Spain catches its own navy running cocaine from Colombia

Spanish police say they have seized 127 kilograms of cocaine from a Spanish navy training ship, which allegedly carried the drug from Colombia and dropped off some in New York. A Civil Guard statement Wednesday said three sailors were arrested on July 12 when the ship returned to Spain, but the drug wasn’t found until last Saturday, hidden in the ship’s reserve sails. Investigations began in May when U.S. authorities arrested two Colombians who allegedly picked up 20 kilograms of cocaine from sailors on the training ship, the Juan Sebastian de Elcano, during its stop in New York. The Civil Guard said drug traffickers had contracted the sailors to transport the cocaine during a stop in the Colombian city of Cartegena de Indias. 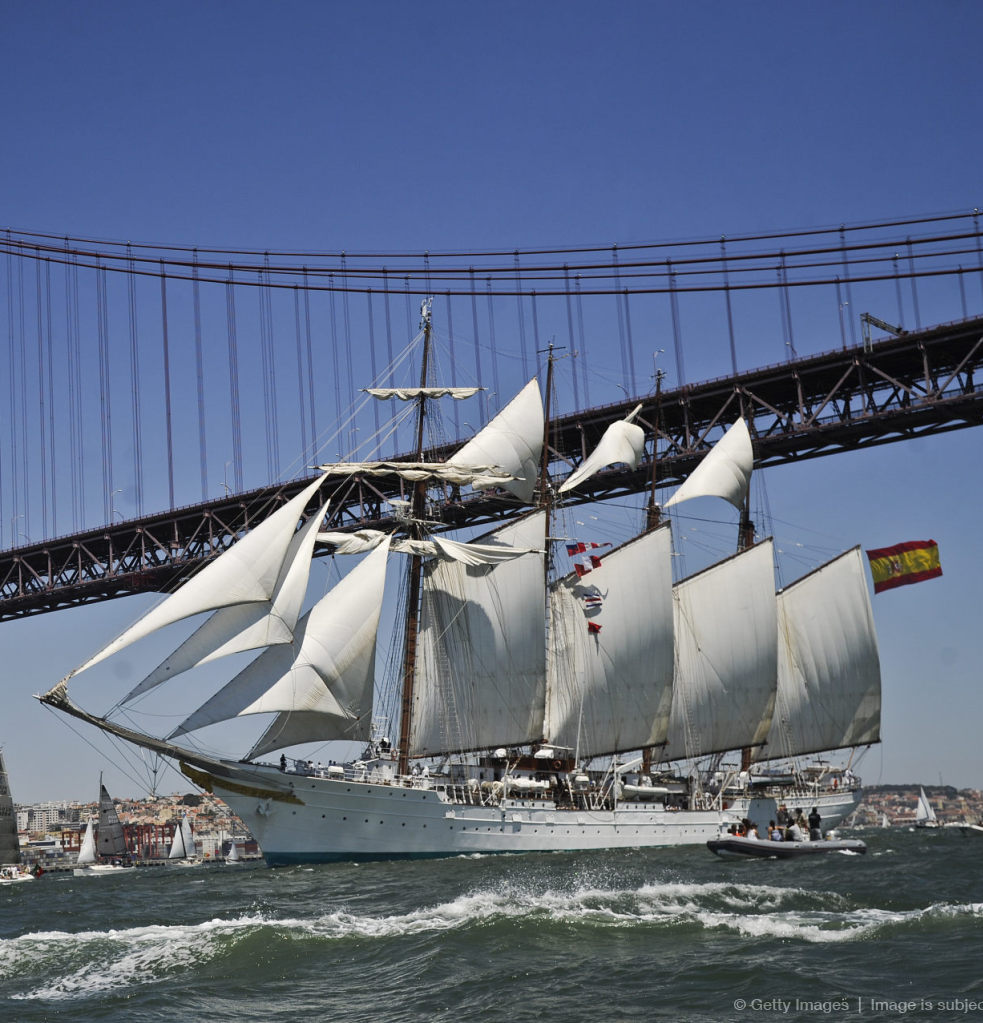