'Stronger than ever': Extremists kill 5,042 in a month

Attacks around the world in November killed a total of 5,042 people, showing Islamist extremism is “stronger than ever” despite al-Qaeda’s declining role, a new study published on Thursday said. There were 664 attacks in 14 countries during the month, according to the joint report by the BBC World Service and the International Centre for the Study of Radicalisation (ICSR) at King’s College London. The research found Islamic State fighters in Iraq and Syria were responsible for around half of the violence - 308 attacks responsible for 2,206 deaths. It said that 60 percent of the killing was done by groups with no formal association with al-Qaeda, pointing to “an increasingly ambitious, complex, sophisticated and far-reaching movement”.

The data makes it clear that jihadists and al-Qaeda are no longer one and the same…countering (it) will be a generational challenge.

The same day the study was released, two bombs exploded near a bus station in the central Nigerian city of Jos on Thursday evening, the second one killing at least 40 people. Bomb blasts that bore the hallmarks of Islamist Boko Haram militants killed 118 people in the same area of Jos in May. Boko Haram is a Sunni extremist movement that has been waging a five-year insurgency to establish an Islamist state in the northeast of the country. 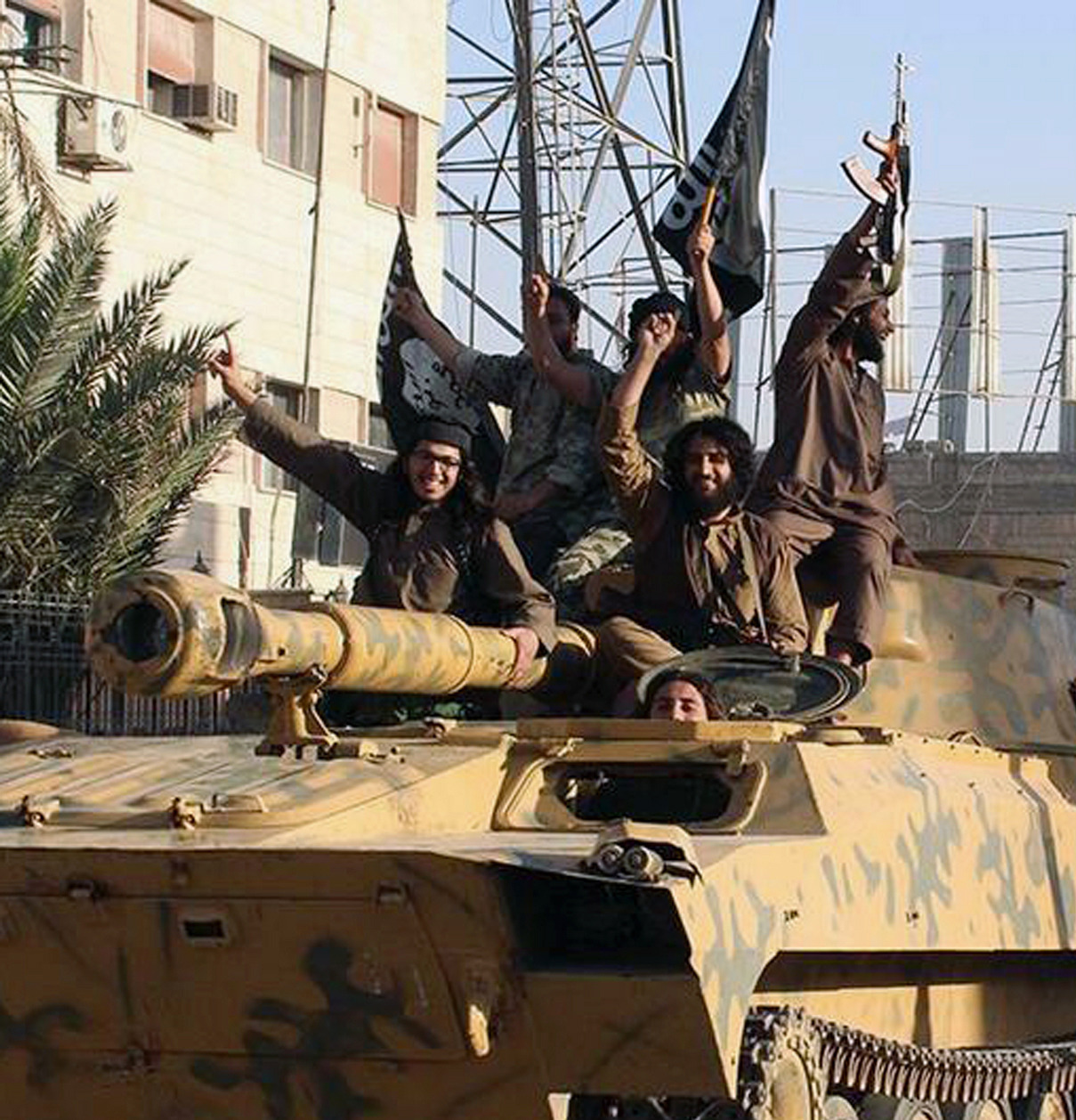