Royal Dutch Shell has reached an agreement to buy British Gas in a deal valued at £47 billion (US$70bn). The deal is being touted as the first ‘super merger’ of 2015, is the biggest merger between energy companies in a decade and will be Shell’s biggest deal ever. The merger will increase Shell’s oil and gas reserves by 25% and will boost the company’s production by 20% based on BG’s 2014 production figures.

BG will accelerate Shell’s financial growth strategy, particularly in deep water and liquefied natural gas: two of Shell’s growth priorities and areas where the company is already one of the industry leaders.

Crude oil prices lost more than half their value between last June and the end of January owing to a supply glut fuelled largely by robust output from U.S. shale rock and weak global demand. That in turn has weighed heavily on energy majors such as Shell, denting their profits and share prices and causing them to cut operating costs. Experts say the deal between Shell and BG will prompt sector consolidation. 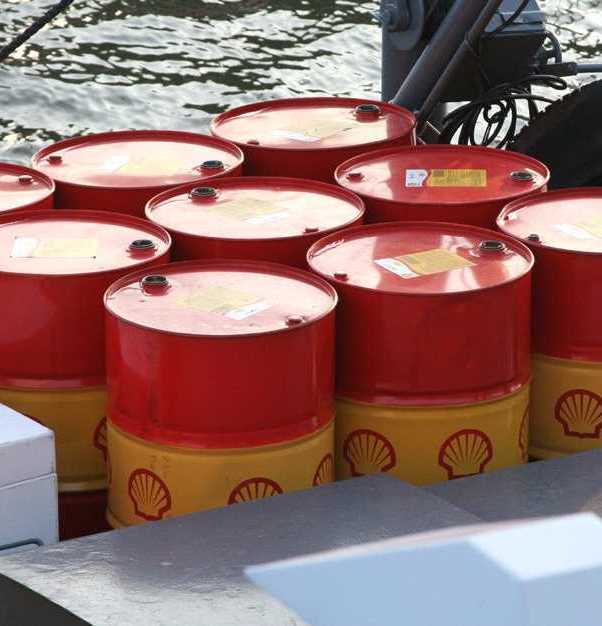