Actress Susan Sarandon has revealed she and David Bowie were lovers, describing him as “extraordinary”. The 67-year-old Thelma And Louise star said her time with the British rock star in the early 1980s was “a really interesting period”. In an interview with The Daily Best website, Sarandon showered Bowie with compliments.

He’s worth idolizing. He’s extraordinary. That was a really interesting period.

The pair appeared in the 1983 film “The Hunger” together. Sarandon, 67, said they parted ways because she didn’t want to have children. She is currently promoting her latest film “The Last of Robin Hood”.

I wasn’t supposed to have kids and I’m the oldest of nine and had mothered all of them, so I wasn’t ever in a mode where I was looking to settle down and raise a family, so that definitely changes the gene pool you’re dipping into. 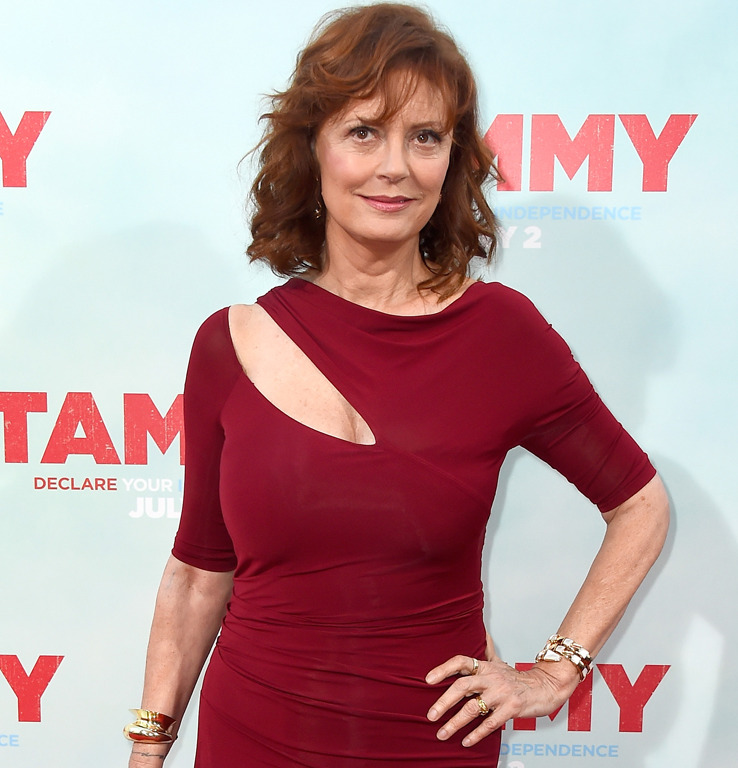