A strange silence has met the U.S. capture of a Libyan militant accused in the 2012 attack that killed the American ambassador and three others. Abu Khattala had said for months he had no fear of the Americans snatching him, living at his home and saying he worked as a construction contractor. Abu Khattala was a prominent figure in the eastern city of Benghazi’s thriving circles of extremists, popular among young radicals for being among the most hard-core and uncompromising of those calling for Libya to be ruled by Islamic Shariah law. But he was always something of a lone figure.

He was always an outsider. He was a very simple man, who was honest in his talk and independent.

That may have made it easier for the U.S. to track him down. Among Benghazi officials and militants, there were multiple theories floating over who could have given away his location to the Americans. Abu Khattala’s brother Abu Bakr said that in past months, he would disappear from his home in Benghazi for several days at a time because of the fighting with Hifter’s forces. Their father last spoke with Abu Khattala on the morning of June 16, he said — and after that his phone went dead. 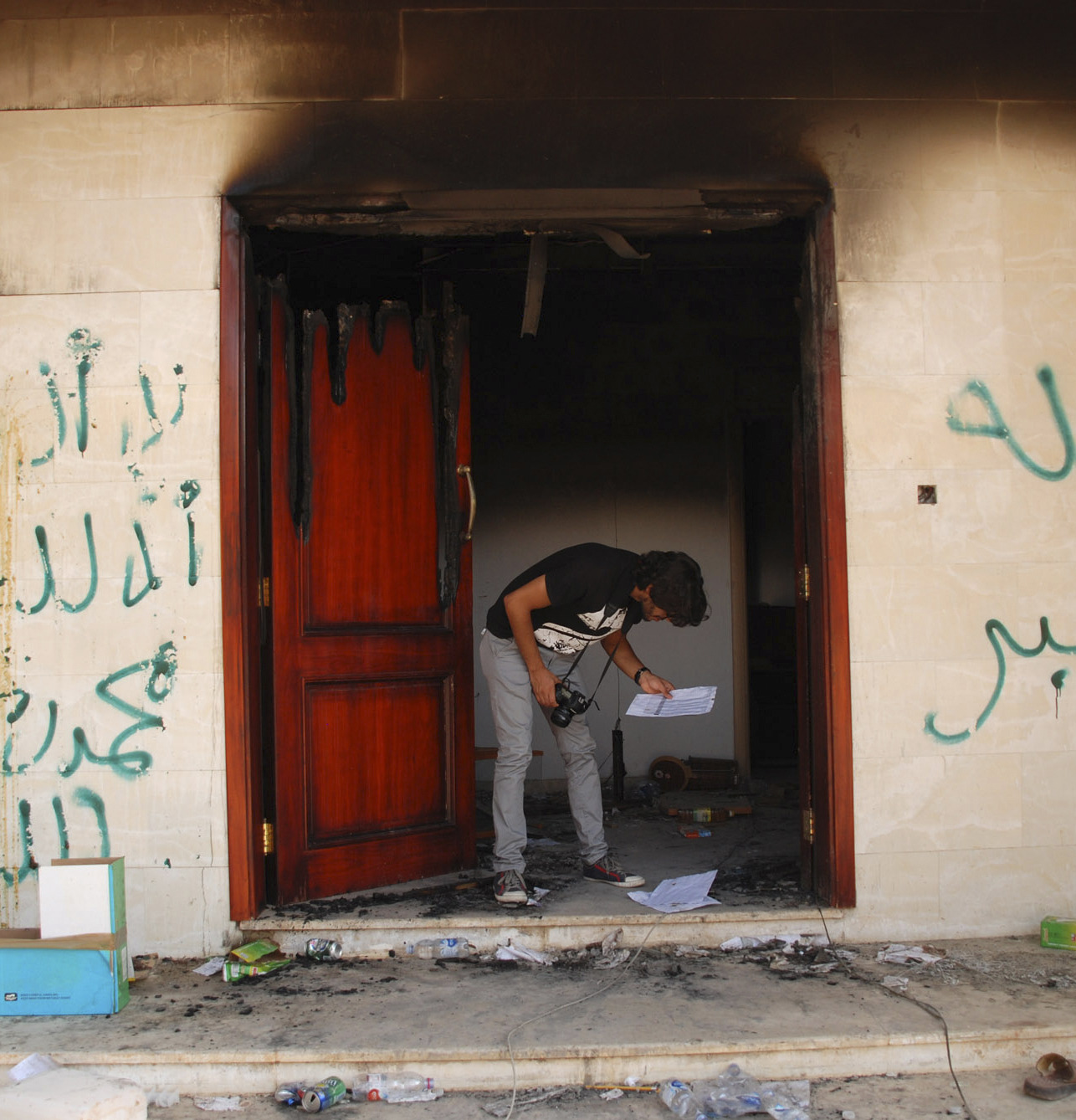