Italian police on Friday arrested 10 people and were looking for eight others suspected of belonging to an armed group linked to al-Qaida who had plotted attacks in Pakistan and Afghanistan and, at least at one point, the Vatican. Some of the suspects, who are all Pakistanis and Afghans, were arrested in early-morning raids across Italy. Police burst into the home of the group’s suspected spiritual leader, in the northern city of Bergamo, a video released by them showed. Though the 18 suspects were plotting attacks mainly in their native countries, phone taps suggest that the Vatican was also a target, said Mauro Mura, chief prosecutor of the Sardinian city of Cagliari, where the group had its headquarters.

We don’t have proof, we have strong suspicion [that the Holy See was a possible target].

Mario Carta, head of the police unit on the case

Italy, like other European countries, has been on heightened alert for possible terrorist schemes in the wake of the January attack on French satirical magazine Charlie Hebdo. European capitals are particularly worried about possible “sleeper” militants, apparently living normal lives in their countries, who may at some point in the future be activated to stage attacks at home or abroad. Italian officials are also concerned that members of terrorist groups might be hiding among the thousands of migrants who arrive on Europe’s shores every week. 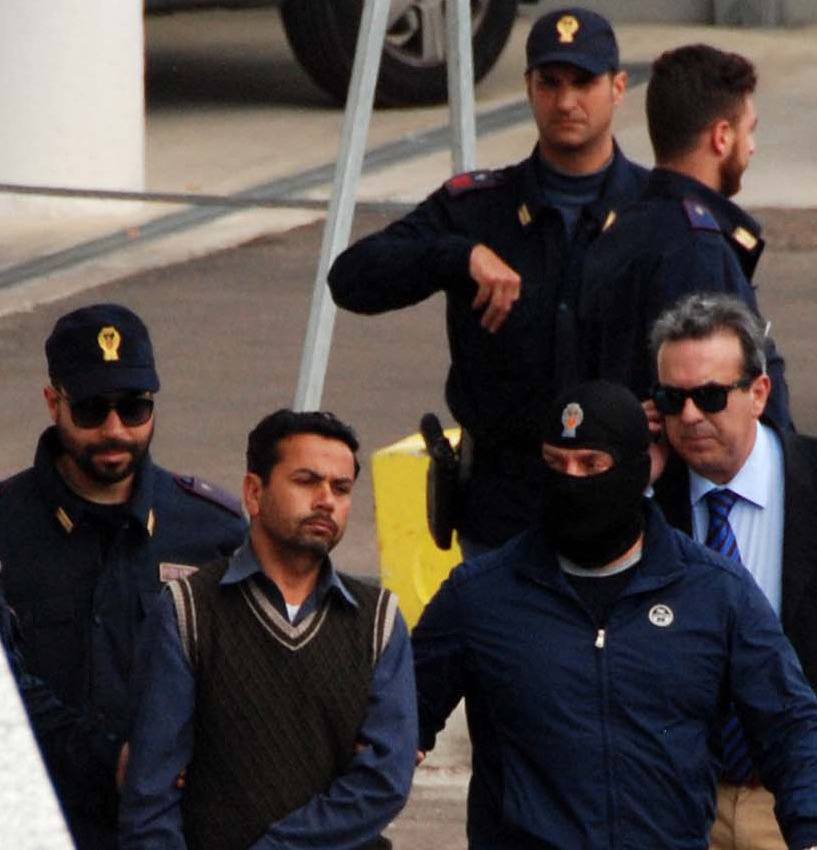