Russia, Iran and other Syrian allies on Monday demanded an explanation for Israeli airstrikes on two areas near Damascus, calling it an act of aggression that proves Israel is “in the same trench” with extremist groups fighting the Syrian government. Israeli warplanes struck targeted weapon depots near Damascus’ international airport on Sunday, as well as outside a town close to the Lebanese border. Syrian Foreign Minister Walid al-Moallem claimed Israel was trying to compensate for losses incurred by Islamic extremist groups in Syria at the hands of the Syrian army. The Syrian foreign ministry asked  the UN to impose sanctions on Israel, describing the strikes as “a heinous crime against Syria’s sovereignty”.

We have a firm policy of preventing all possible transfers of sophisticated weapons to terrorist organisations.

Russia, along with Iran, is the Syrian government’s chief international ally, and has been trying to convene a dialogue among the warring parties in Moscow. Since Syria’s conflict began in March 2011, Israel has carried out several airstrikes in Syria that have targeted sophisticated weapons systems, including Russian-made anti-aircraft missiles and Iranian-made missiles, believed to be destined for Hezbollah. Israel has never confirmed or denied responsibility for any of the attacks. 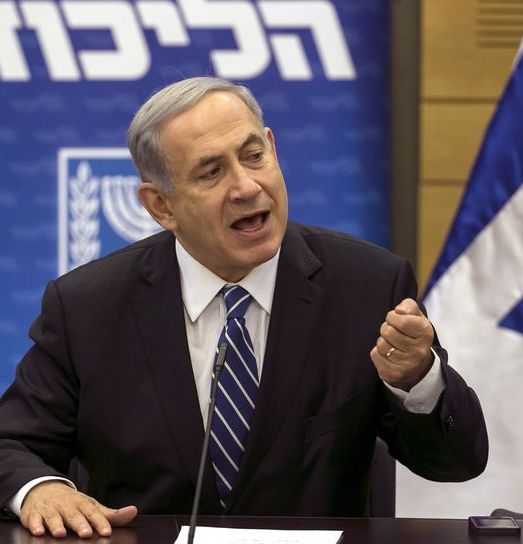