Syria-bound teen trio stopped in Turkey are released on bail

Three British teenagers suspected of attempting to join Islamic State have been released on bail by UK counter-terrorism officers. A man aged 19 and two 17-year-old boys, all from northwest London, were arrested on Saturday night on suspicion of preparing terrorist acts after returning to the UK, police said. They were apprehended at Sabiha Gokcen airport in the Turkish city of Istanbul.

Officers alerted the Turkish authorities who were able to intercept all three males, preventing travel to Syria. The three males returned to the UK and were arrested.

The families of two of three teenagers arrested over terror offences raised the alarm to police when the pair did not return from Friday prayers, according to reports. It comes just weeks after an international manhunt was launched to find three London schoolgirls who travelled to Istanbul on their journey to Syria. However, Shamima Begum, 15, Amira Abase, also 15, and Kadiza Sultana, 16, who are pupils at Bethnal Green Academy, are now feared to have reached the conflict zone to become so-called “jihadi brides” with Islamic State. MP Keith Vaz, who chairs the Home Affairs Select Committee, said the latest arrests suggest the flow of young people intending to travel to Syria is “on a much larger scale than we envisaged”.

What is required is that Muslim homes across the UK must be educated on the issue and online radicalisation to take ownership and so that they can safeguard their children. 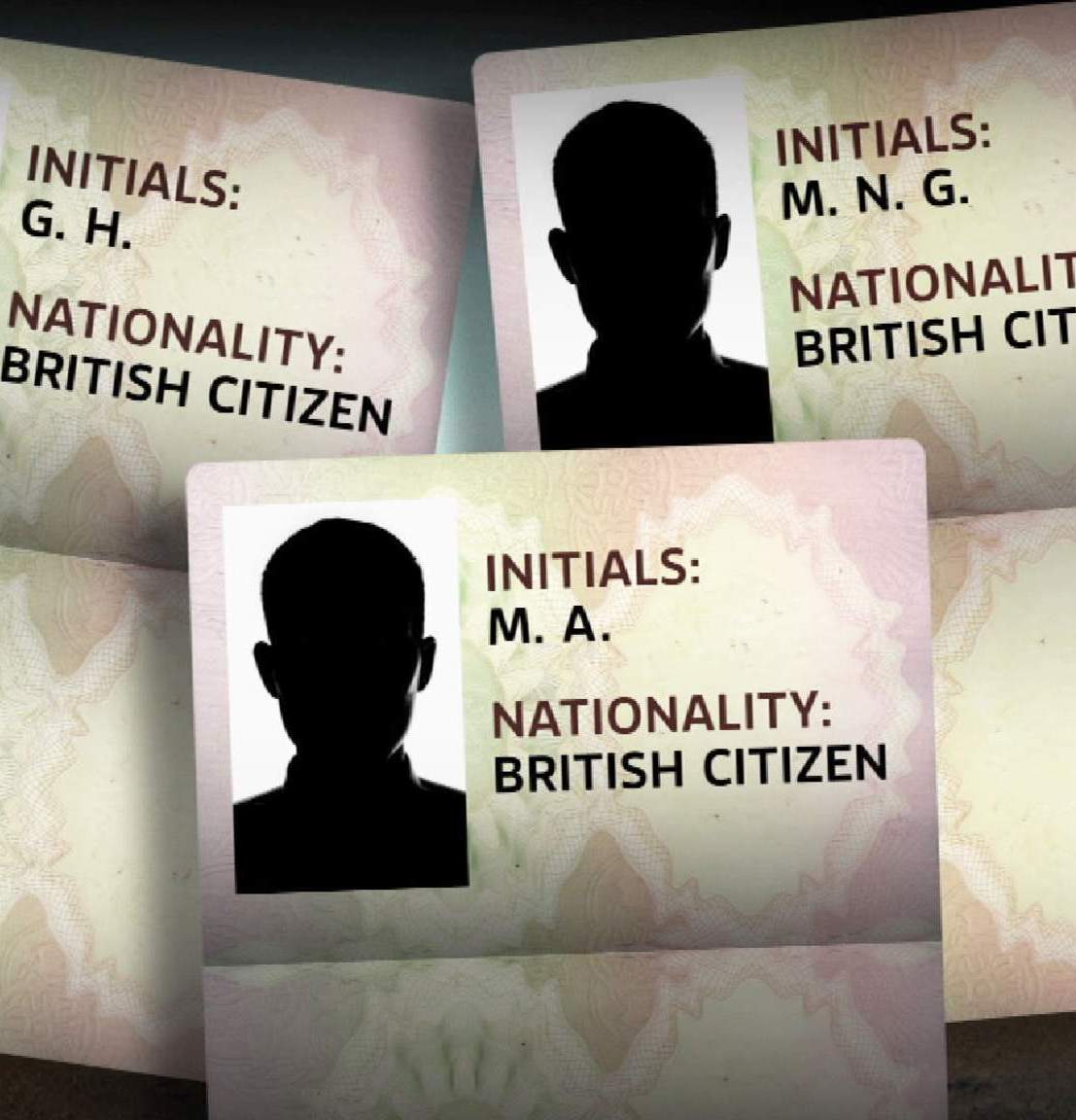