Rebels fighting in Syria’s civil war crossed into Lebanon and raided a border town Saturday, killing and capturing security force members. The rebels, who included foreign fighters, demanded to trade soldiers and police officers it captured in Arsal for some of the “most dangerous detainees.” Masked gunmen roamed the streets as Lebanese helicopter gunships flew over the town, about 90 kilometers from the capital, Beirut.

What is happening today is among the most dangerous of what Lebanon and the Lebanese are being subjected to.

U.S. State Department in a statement 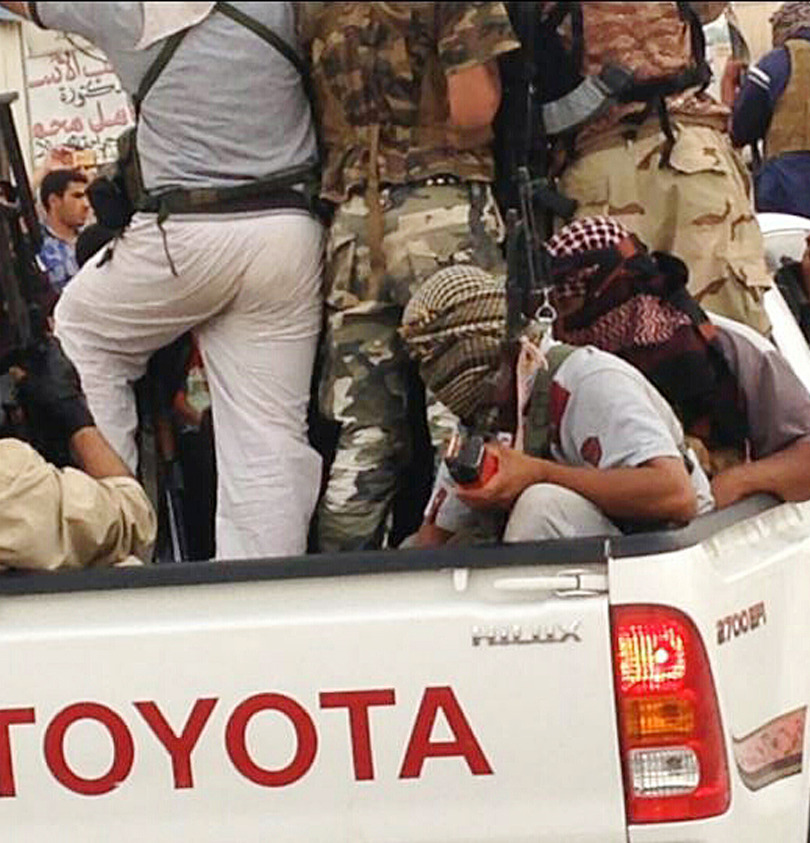