Syria says ‘ready to cooperate,’ even with U.S., against ISIL jihadists

The UN Monday accused jihadists in Iraq of waging a campaign of “ethnic and religious cleansing”, as Syria said it was ready to work with the global community against “terrorism.” The accusation by UN human rights chief Navi Pillay came as Kurdish peshmerga forces pushed back Islamic State of Iraq and the Levant (ISIL) jihadists northeast of Baghdad a day after the militants overran a key military airport in Syria. Pillay said in a statement that the ISIL reign of terror in Iraq against non-Arab ethnic groups and non-Sunni Muslims alike involved targeted killings, forced conversions, abductions, trafficking and destruction of holy and cultural sites. Meanwhile, Syria, locked in a civil war with various rebel groups including ISIL since March 2011, said Monday for the first time that it will work with the international community, including the United States, to tackle the problem. Foreign Minister Walid Muallem insisted at a news conference in Syria’s capital, however, that any strikes on its territory must be coordinated with Damascus.

Syria is ready for cooperation and coordination at the regional and international level to fight terrorism and implement UN Security Council resolution 2170.

"Such persecution would amount to crimes against humanity," Pillay added, as the UN Committee for the Elimination of Racial Discrimination urged the 47 nations that make up the UN Human Rights Council to hold an emergency session on the crisis. The watchdog also said it was time for the UN Security Council to deploy a "peace force" to create a "safe zone" around Nineveh. Iraq is struggling to regain significant parts of the country after the jihadists led a lightning militant offensive, seizing a second city, Mosul, in June and sweeping through the country’s Sunni heartland as security forces fled. The ISIL militants have also taken control of swathes of neighbouring Syria contiguous to the land seized in Iraq, declaring an Islamic "caliphate" straddling both countries.

They are systematically targeting men, women and children based on their ethnic, religious or sectarian affiliation, and are ruthlessly carrying out widespread ethnic and religious cleansing in the areas under their control. 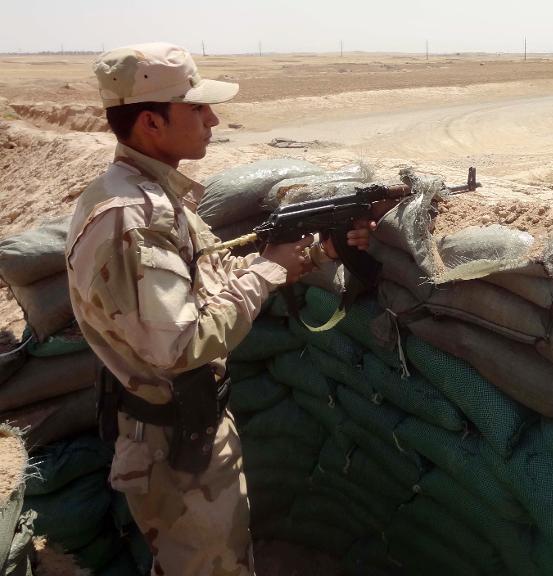