Syrian government warplanes carried out a series of airstrikes Tuesday on the de-facto capital of the extremist Islamic State (IS) group, killing at least 60 people, shattering shop fronts and setting dozens of cars ablaze. About 100 more people were reported to have been injured in the air strikes, which targeted a number of residential districts in the northern city. The government has launched frequent air strikes against the city and other ISIL positions in northern and eastern Syria, but activists say most of the casualties have been civilians.

There are many among the Syrians who now believe that the Assad regime is believed to be the sole benefactor of the U.S.-led coalition airstrikes and it is time to review the strategy against ISIL on the ground.

The National Coalition, Syria’s main opposition, in a statement

The Syrian government as well as the U.S.-led coalition frequently bomb IS targets in Raqqa, but it was not immediately clear what prompted Tuesday’s unusually intense strikes. IS has slaughtered hundreds of Syrian soldiers in the past few months, and recently published a video showing what it said was the beheading of more than a dozen Syrian soldiers, including officers. The group now controls a third of Syria and Iraq, declaring the territory as part of its self-described caliphate governed by its own violent interpretation of Shariah law. 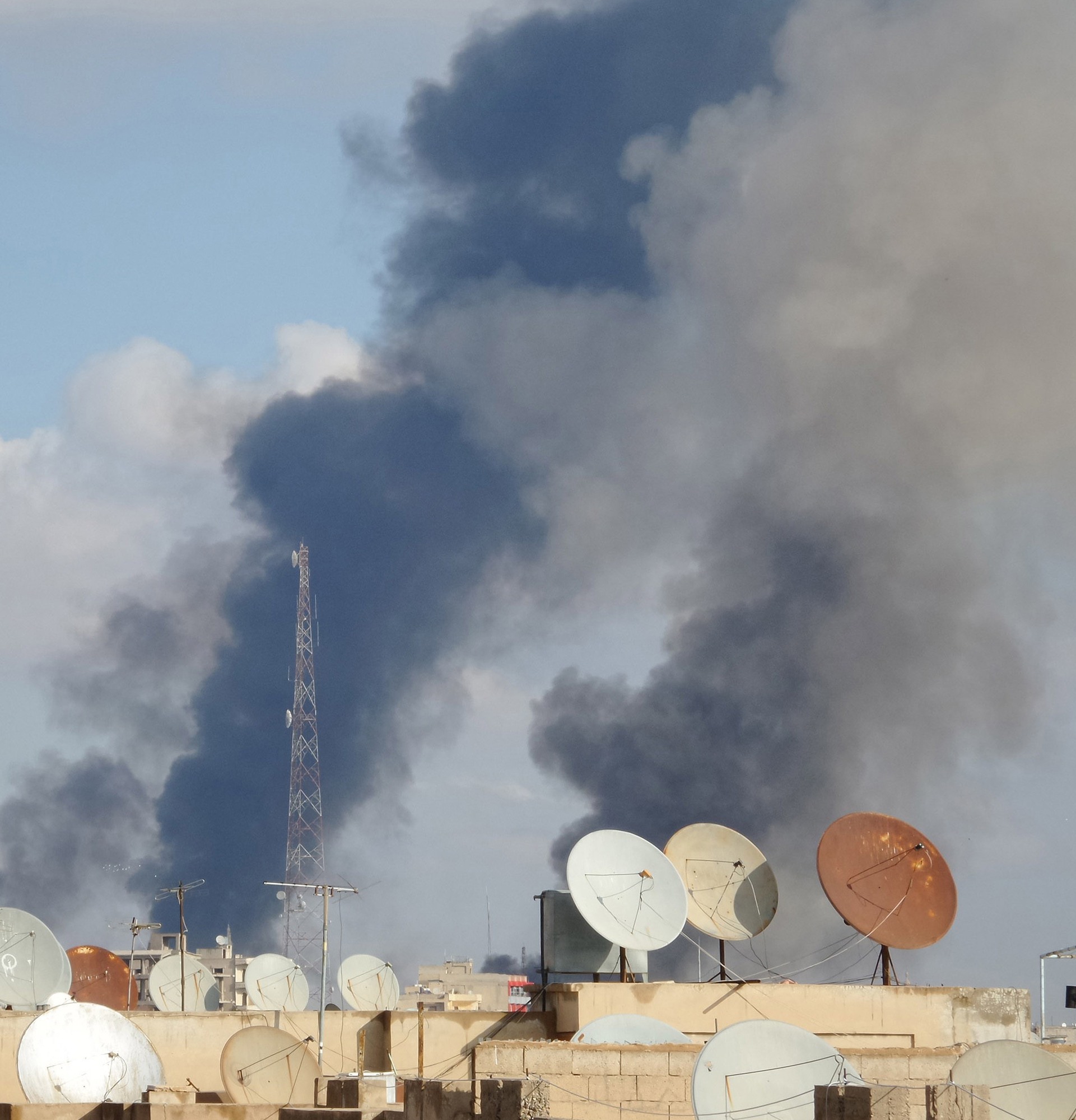