Taiwan’s premier announced his resignation on Saturday after the ruling Kuomintang (KMT) party’s trouncing in local elections. The race for the Taipei mayor’s job had been widely interpreted as a test of confidence in Ma’s China-friendly government. Jiang Yi-huah, in a hastily called news conference, said his resignation had been accepted by President Ma Ying-Jeou. Taiwan citizens went to the polls to elect mayors and councilors for a record 11,130 seats across the island. The KMT lost its two strongholds of Taipei, the capital, and Taichung, in central Taiwan.

An independent candidate backed by Taiwan’s opposition, pro-independence party will be the next mayor of Taipei, breaking the ruling party’s 16-year hold on the island’s capital. The win by Ko Wen-je, 55, a trauma surgeon, is a setback for KMT ahead of a presidential election in less than two years. With more than 80 percent of precincts reporting Saturday, the Nationalist Party had lost eight city and county elections, including in longtime strongholds Taipei and Taichung. 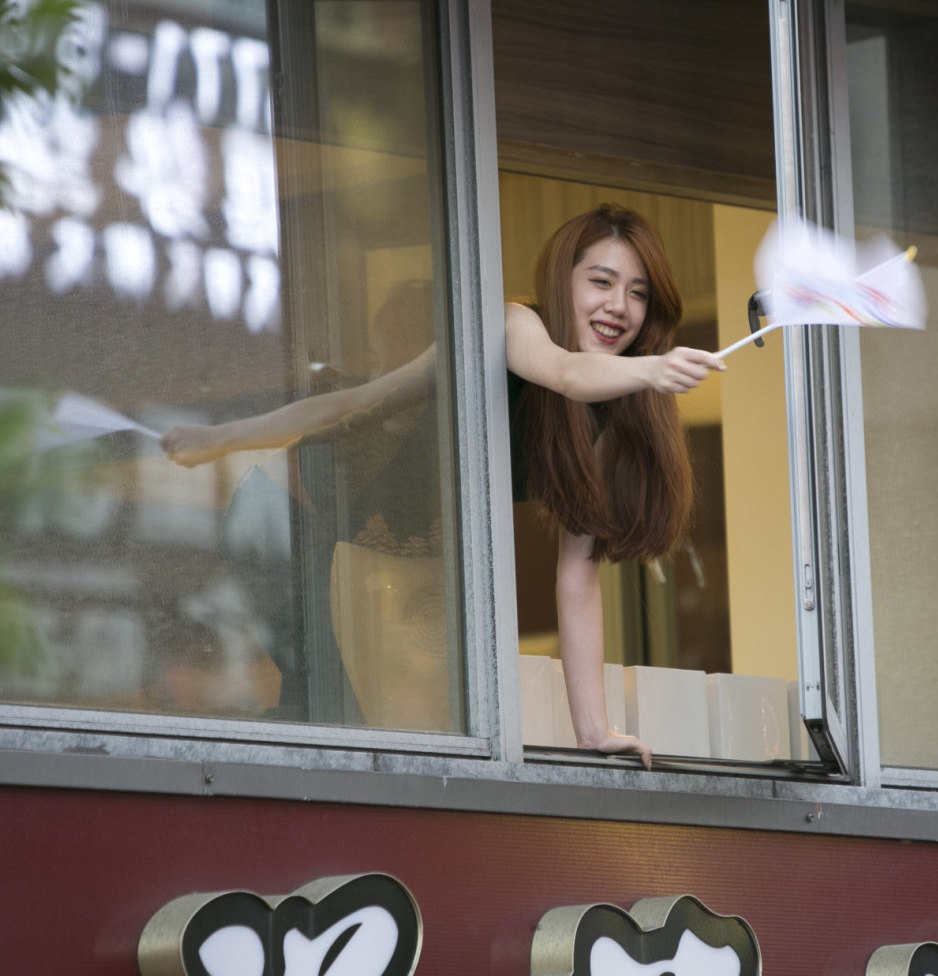