Four couples from the U.S. and Australia have been prevented from leaving Thailand with surrogate babies as part of a government crackdown on the burgeoning commercial surrogacy industry, Australian Broadcasting Corp. reported Friday. Two Australian same-sex couples were prevented from leaving the Bangkok airport on Thursday afternoon with babies born to Thai women. One couple had attempted to travel with the Thai surrogate mother in the hope of avoiding challenge at the immigration desk.

We strongly urge Australians entering Thailand for the purposes of commercial surrogacy to seek independent legal advice in both Thailand and Australia before doing so.

Australia’s department of foreign affairs, in a statement 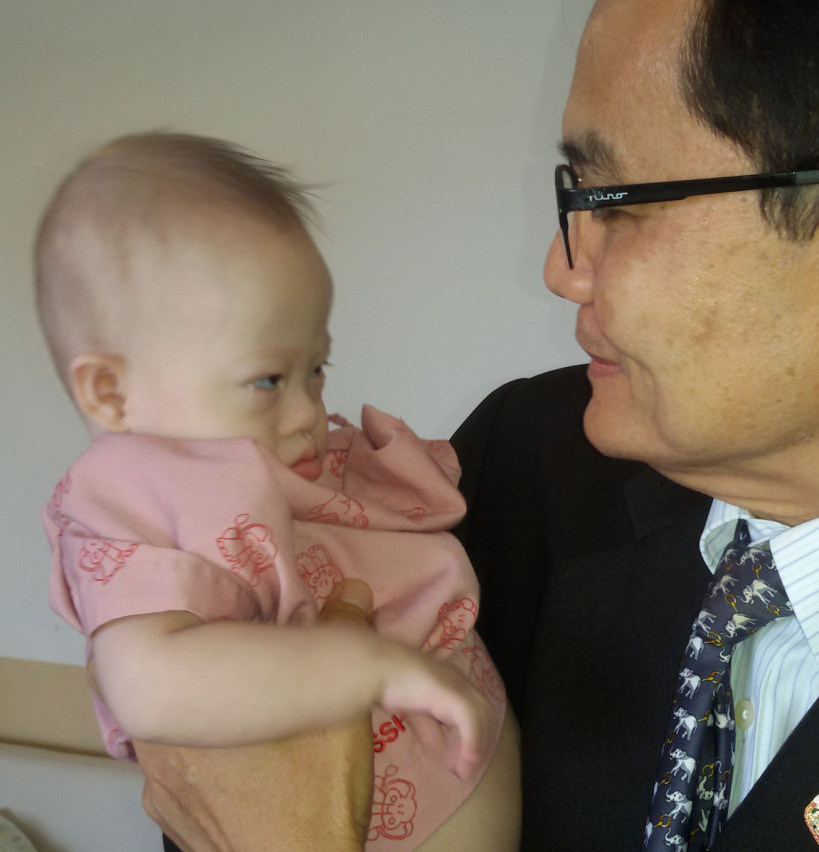