Thailand’s junta lifted martial law in most of the nation, but 10 months after staging a coup, it remains firmly in control — with new laws invoked Wednesday that essentially give it absolute power.The government of former army chief Prayuth Chan-ocha had faced growing pressure from foreign governments, human rights groups and particularly Thailand’s own business community to revoke martial law.Although it wasn’t generally visible in everyday life - there were few soldiers in the street - it scared off foreign investors and hurt tourism, which accounts for nearly 10 percent of the GDP.

From the outside, the lifting of martial law is good news for business and tourism. But from the inside, we’re functionally in the same boat. Similar restrictions are still in place. And where there are pockets of dissent and political expression it is likely to be more draconian.

Thitinan Pongsudhirak, a political scientist and director of the Institute of Security and International Studies at Bangkok’s Chulalongkorn University

The main difference between the two measures is that martial law - which remains in place in several southern provinces where the army is fighting a decade-old Islamic insurgency - is very specific and Article 44 is very vague.Martial law places the military in charge of public security and allows arrests without warrants, trials of suspects in military courts, bans on public gatherings, and censorship in the name of preserving order.The junta issued one order with 14 articles Wednesday under Article 44 that are similar, giving the military the authority to make arrests, conduct searches and seize assets, censor the media and crack down on any threats to national security or the monarchy.

Article 44 will be exercised constructively. Don’t worry, if you’re not doing anything wrong, there’s no need to be afraid. 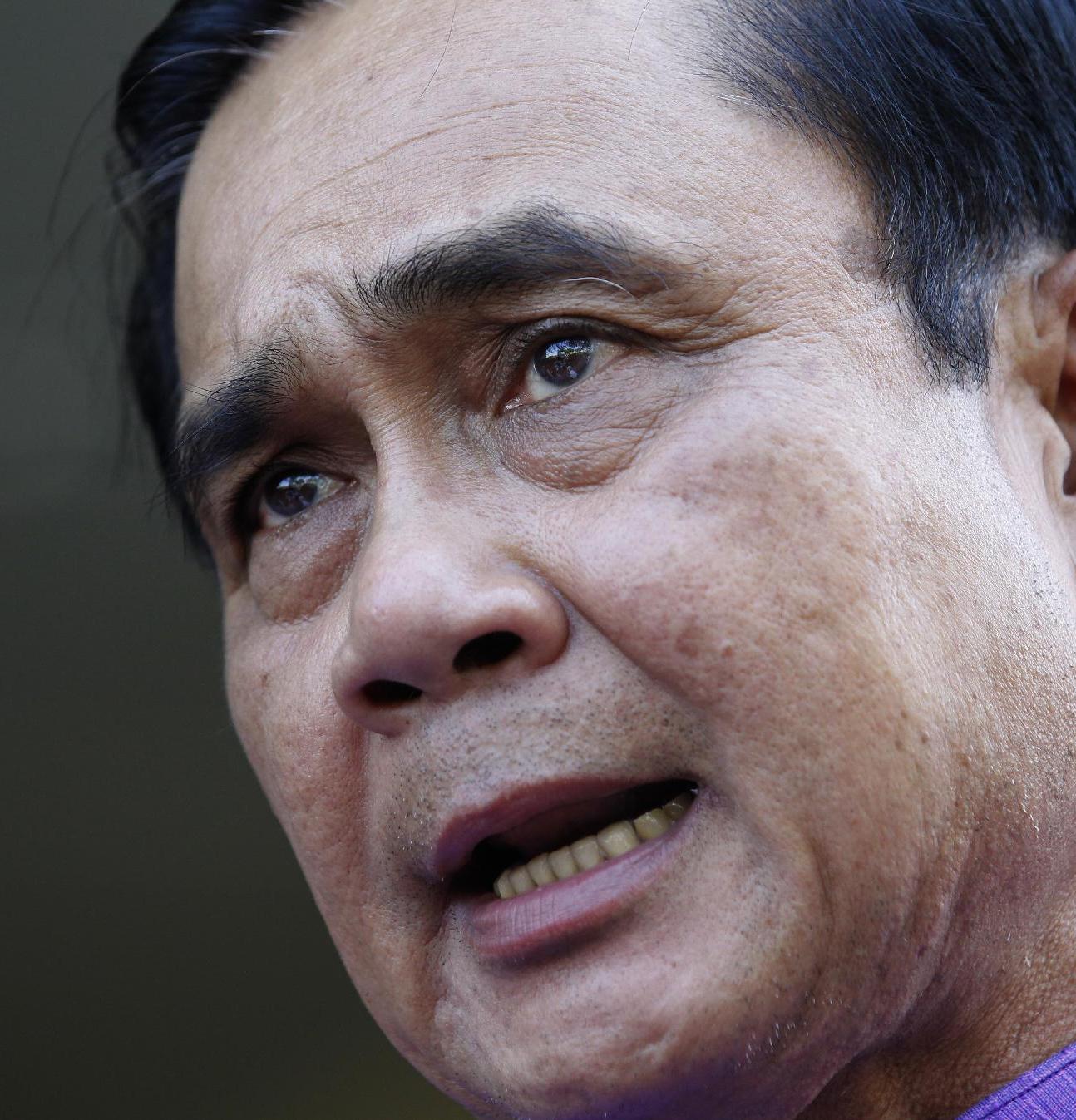