Thailand’s Crown Prince has divorced his wife in a dramatic fall from grace for a senior princess at a time of heightened anxiety over the health of Thailand’s ailing King. A statement published by the palace overnight in the Royal Gazette said Princess Srirasmi had relinquished her royal status, a move that ends her 13-year marriage to Crown Prince Maha Vajiralongkorn. The announcement comes after a string of the princess’ relatives were arrested in a high-profile corruption scandal that has sent shockwaves through Thailand’s elite.

The king has granted permission to announce that Princess Srirasmi, the wife of Crown Prince Maha Vajiralongkorn, has informed in a written document that she has resigned from her royal status.

Statement issued by the palace

Srirasmi married the Crown Prince in 2001 and had been expected to become queen. The couple have a son who was thought to be Prince Vajiralongkorn’s most likely heir. More than 20 individuals have been detained on charges of defaming the monarchy – including Srirasmi’s uncle, with police saying they had made “false claims” about their relationship to a royal to justify committing crimes that allegedly ranged from running illegal casinos to oil smuggling, kidnapping and extortion. 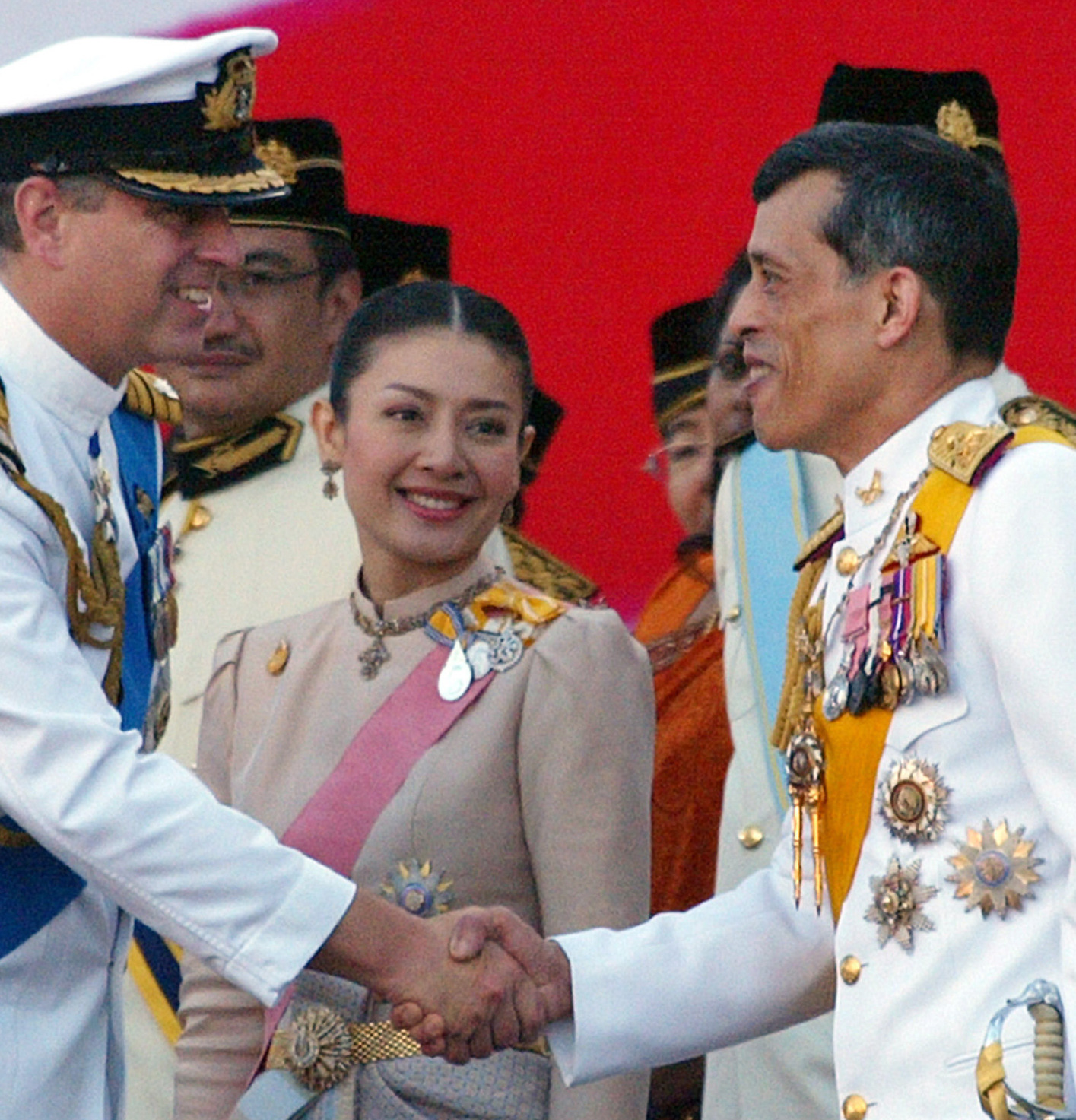