That’s got to Sting! Singer tells kids they won’t inherit his $306M fortune

Wealthy pop icon Sting has revealed his children will not inherit his US$306 million fortune—and told of his fear that his riches are “albatrosses round their necks.” The former frontman of The Police grew up in a working-class family in Wallsend, North Tyneside, and has gone on to become one of Britain’s wealthiest musicians. But in an interview with the Mail on Sunday magazine Event, he revealed he has told his six children not to expect to inherit much money because he does not believe in trust funds.

I told them there won’t be much money left because we are spending it! We have a lot of commitments. What comes in we spend, and there isn’t much left. I certainly don’t want to leave them trust funds.

He added that his kids knew “they had to work” and rarely asked him for anything. He attacked assumptions that his children are bankrolled by his fortune. The singer found fame in the late 1970s with The Police and has gone on to have a hugely successful solo career. Sting, 62, has two children—Joseph, 37, and Kate, 32—from his first marriage, and four children—Brigitte Michael, 30, Jake, 28, Eliot Pauline, 23, and Giacomo Luke, 18—from his second marriage to Trudie Styler. He is the ninth richest musician in Britain and Ireland according to the 2013 Sunday Time Rich List, behind pop stars including Sir Paul McCartney and Sir Elton John. 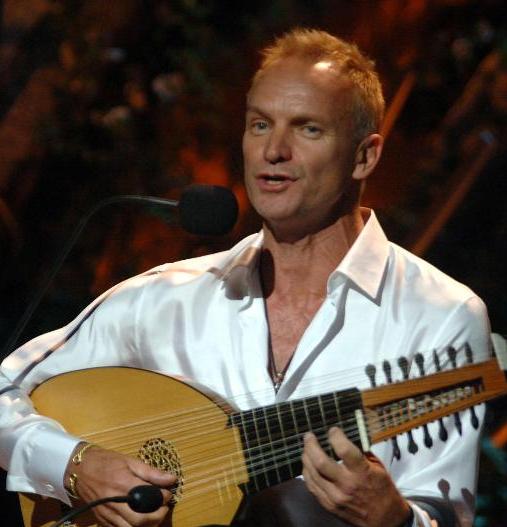