Man’s best friend does not like anything muscling in on that friendship. The first experimental test of jealousy in dogs shows that canines nip even at stuffed pooches when these fakes take away the attention of their owners. Researchers videotaped the reactions of 36 dogs as their owners completely ignored them in favour of other items. The findings support the view that jealousy is a primordial emotion seen not only in humans but in other animals as well, researchers said.

These weren’t just aggressive acts they carried out. They tried positive things like being more affectionate to regain their loved one’s attention, to try and gain their relationship back.

Christine Harris, an emotion researcher at the University of California, San Diego

It is commonly assumed that jealousy is unique to humans, in part because of the complexity of thought the emotion entails, such as gauging what threat a rival poses to a relationship. However, scientists have argued for years over whether jealousy does require complex minds, noting that the emotion is not always about sex, with jealousy frequently showing up between siblings, friends and even co-workers. 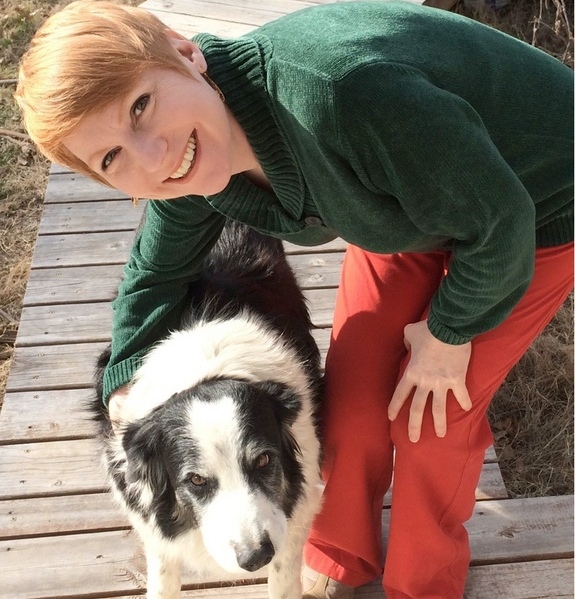