A Taiwanese teenager faces a fine after telling doctors he had travelled to Africa and had symptoms of Ebola, sparking emergency quarantine measures at a hospital, officials said Sunday. The 19-year-old, who was not identified, could face a fine of up to US$4,800. The man was hospitalised Friday at the Kaohsiung Veterans General Hospital in the south. He told doctors he was suffering from fever and diarrhoea and had eaten bats during a recent trip to Nigeria. The hospital immediately quarantined the man, meaning that other emergency cases had to be turned away, even though he did not have a fever at the time.

The event attracted widespread local media attention. The island’s Centers for Disease Control even released a statement calling on the public not to travel to West Africa unless essential, and not to eat wild animals if they did so. But tests for Ebola were found Saturday to be negative and authorities also discovered that the man had never travelled abroad. Doctors at the hospital said they feared he was mentally ill. Asia has so far remained free from the Ebola virus ravaging parts of West Africa. 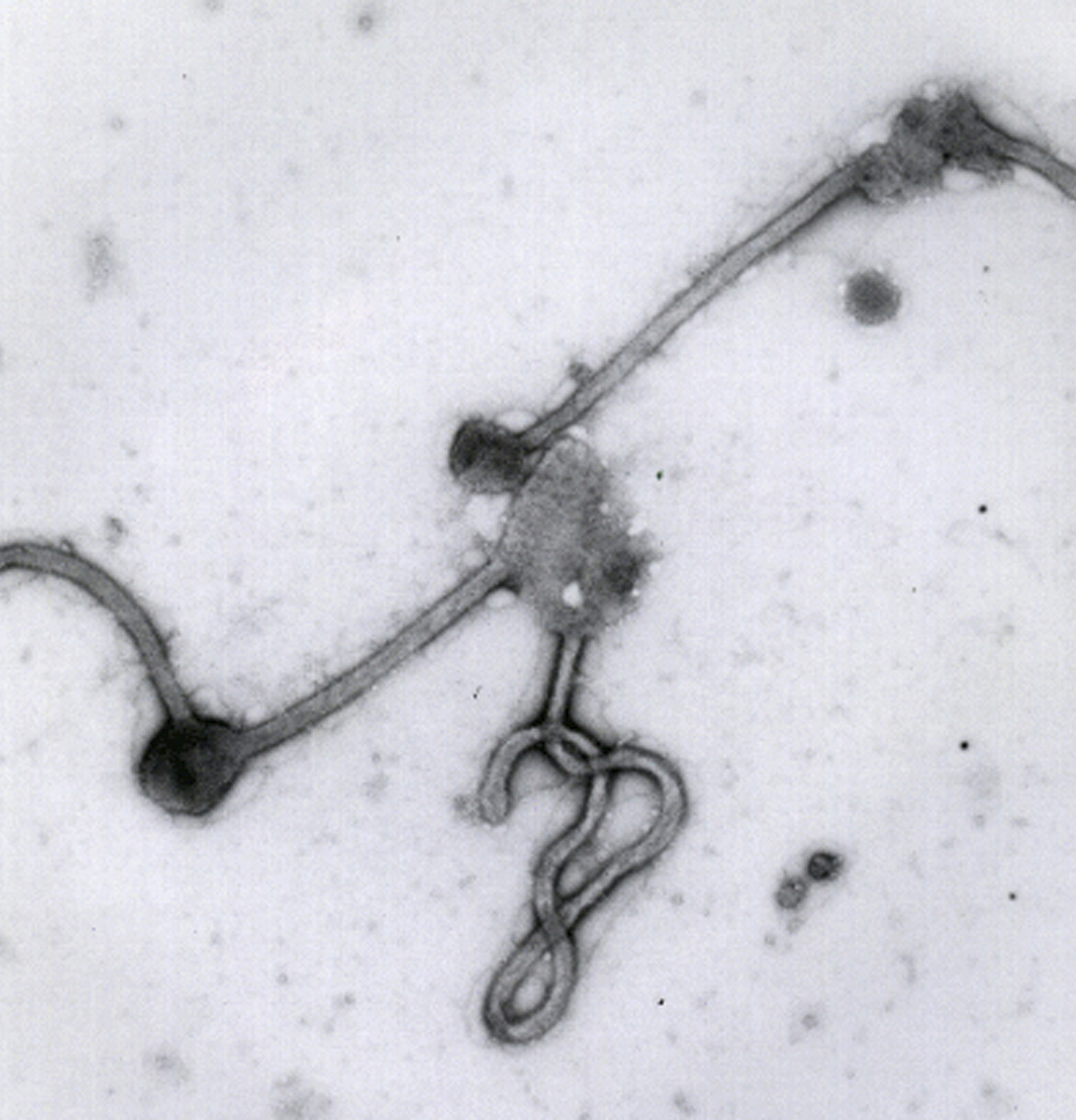