Hit show Top Gear could “thrive” without its troubled co-host Jeremy Clarkson, according to The Stig. Ben Collins played the show’s mysterious helmeted character for eight years but fell out with the BBC after he decided to reveal his identity and publish an autobiography. The broadcaster launched legal action, but failed to stop him. Mr Collins told the Radio Times magazine that Mr Clarkson had not been supportive of him during his clash with the corporation and added that Top Gear could continue without him.

Fans of the programme love it for lots of different reasons. Jeremy is certainly one of them, but not the only one.

Perry McCarthy, who was The Stig from 2002 to 2003, said that Top Gear without Mr Clarkson would take “the fire out of it” and “won’t work”. “I think you’re going to have a diluted product,” he said. “I don’t think it will have the value that it did, here and overseas.” The words came as the BBC’s internal investigation into Mr Clarkson’s behaviour entered its second day. 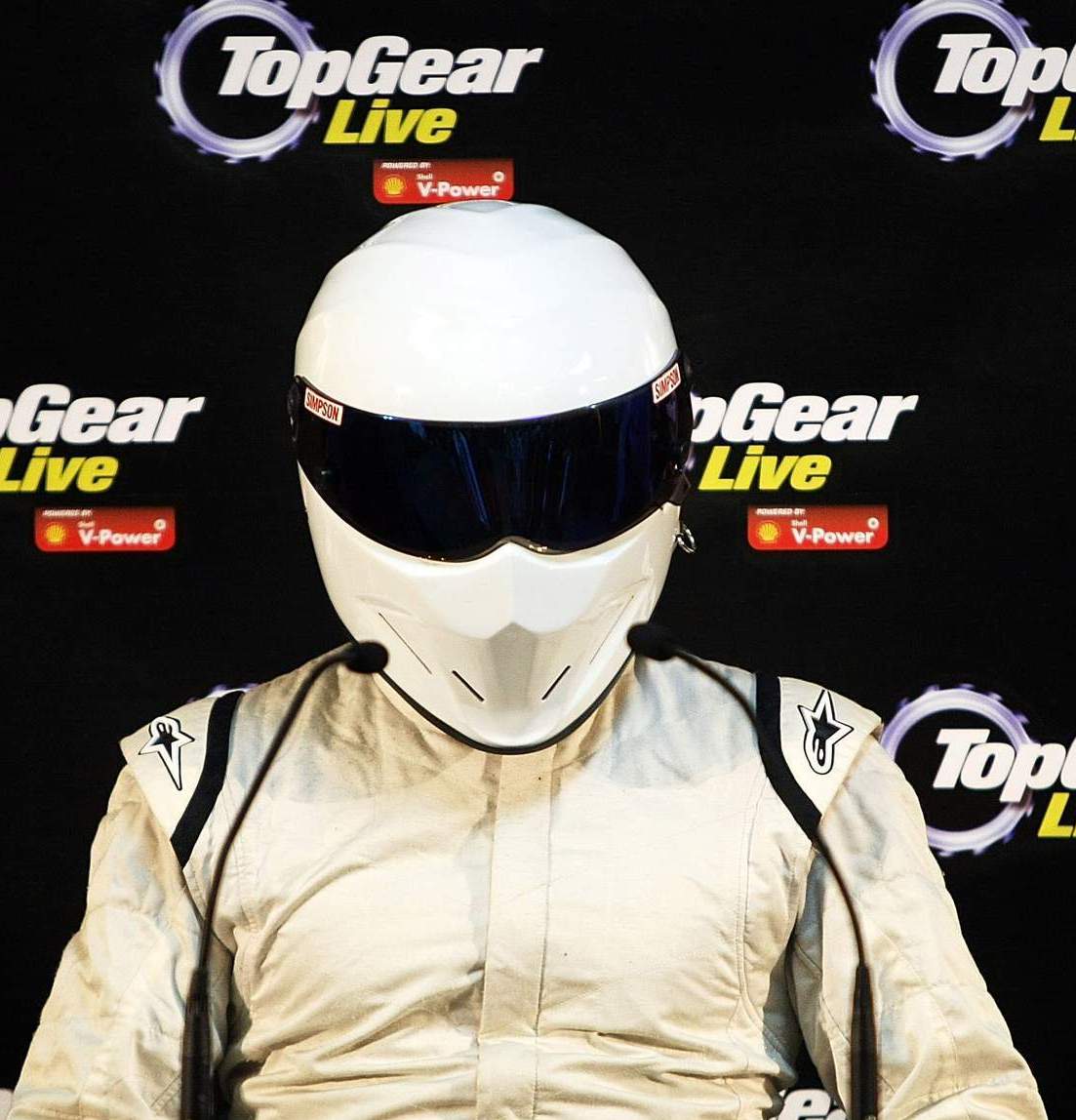