Thousands of mourners paid their last respects today to a young woman hailed as a hero, who suffered fatal injuries after intervening to help two teenage girls being harassed by a group of men. Tugce Albayrak had been in a coma since mid-November following an early-morning altercation in Offenbach, near Frankfurt. She died Friday, her 23rd birthday, after her family gave permission to switch off her life support. Albayrak’s funeral was held outside a mosque in Waechtersbach in central Germany.

She was a strong-minded girl. I believe she would have been a perfect teacher.

The bravery of the Turkish-German woman triggered an outpouring of public sympathy in Germany. She has been lauded as a role model. Albayrak and two friends came to the help of two teenage girls who were being harassed by several young men inside a bathroom in the McDonald’s at about 4 a.m. on Nov. 15. Later outside, one of the men allegedly hit Albayrak in the head, and she fell to the ground. Albayrak was to be buried in the cemetery of her hometown Bad Soden-Salmuenster, five miles from Waechtersbach. 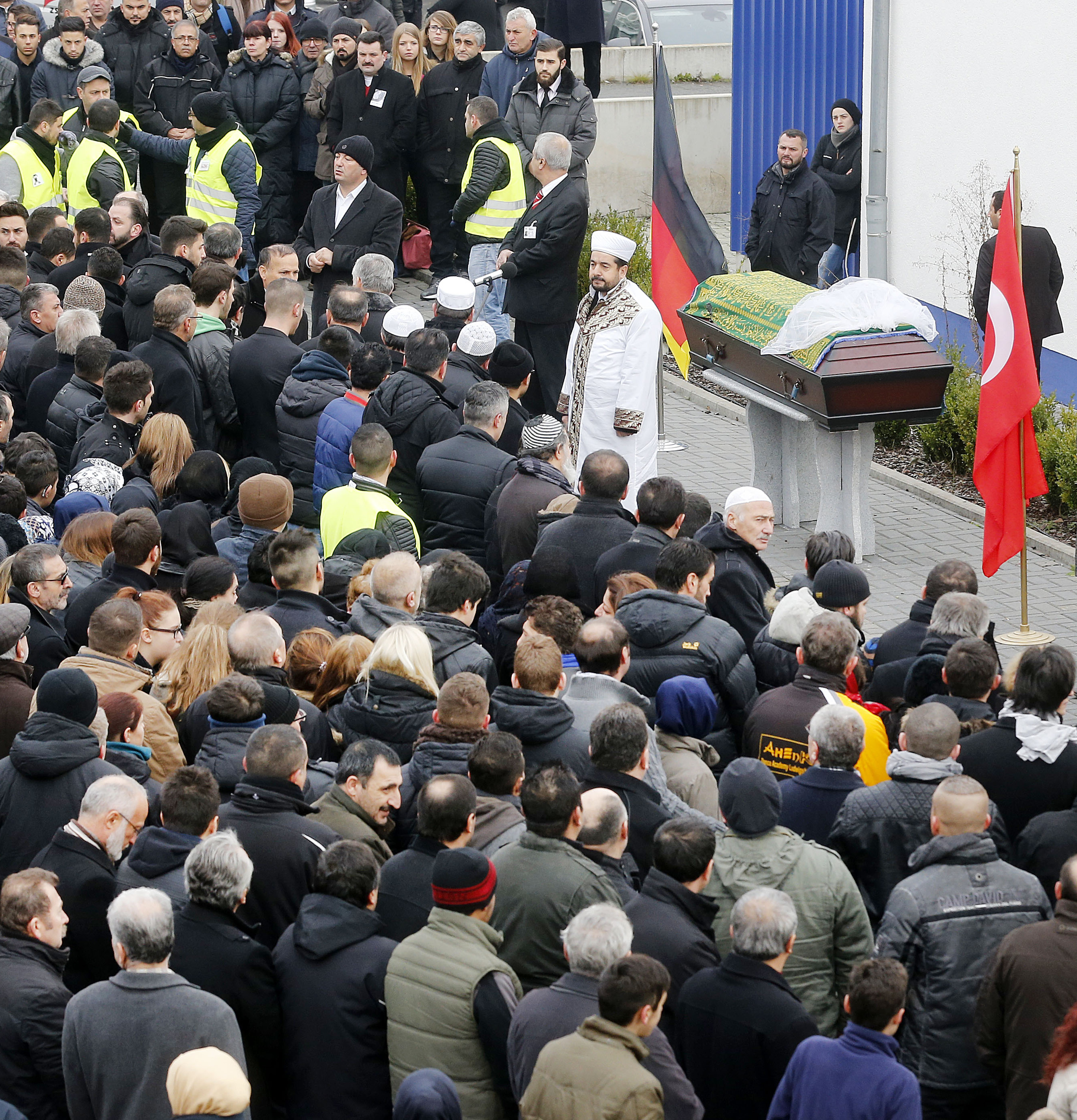