NASA Administrator and former astronaut Charlie Bolden says there’s a lot riding on Thursday morning’s $370 million test flight of the new space capsule known as Orion. If all goes according to plan, the unmanned Orion capsule will launch atop a Delta IV Heavy rocket at Kennedy Space Center in Florida and make two loops around Earth over four and a half hours. The craft will test a variety of technologies for spaceflight beyond Earth orbit, including a heat shield that must protect future crews from a scorching re-entry at 20,000 mph. But in an era of already tight budgets, any stumbles during tomorrow’s launch and test flight could derail NASA’s long-range hopes of landing humans on the red planet.

We will have accomplished a major milestone of this program of sending humans, one of these days, to Mars.

Getting to Mars is only part of the problem. Last month, NASA’s inspector general said the space agency does not currently have the money to build the landing craft needed to actually fly people from Orion down to the Martian surface. Orion will eventually ride to orbit on the Space Launch System, an expensive new launch vehicle that — without a specific mission — has led critics to dub it the “rocket to nowhere.” Congress originally mandated that SLS and Orion should fly by 2016. NASA says a test launch scheduled for December 2017 will slip to no later than November 2018, although Bolden refuses to rule out an earlier flight.

There’s always a chance that we’ll be better than we think we are. 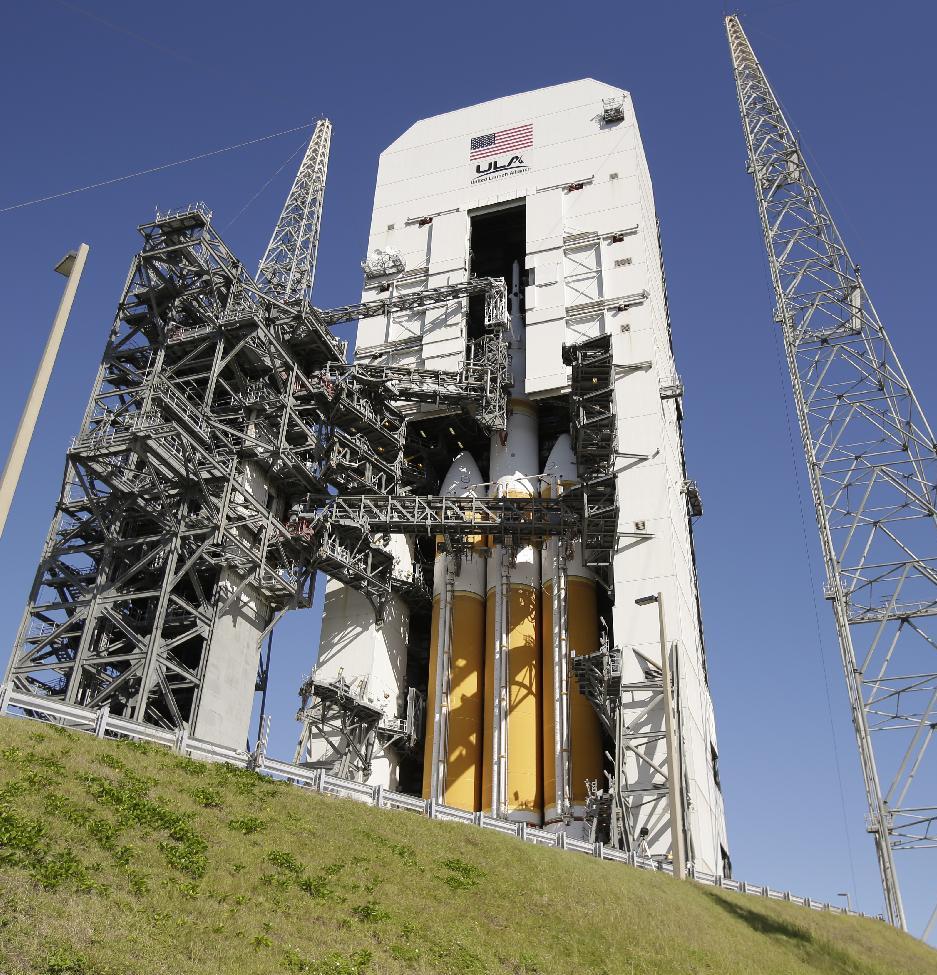