Too soon: Boston not a fan of potential marathon bombing movie

Two words: too soon.That’s the overwhelming reaction to actor Mark Wahlberg’s plans to produce “Patriots’ Day,” a feature film about the deadly bombing of the 2013 Boston Marathon. Columnists, pundits and others say that the pain and suffering caused by the attack is still too fresh and too real for the families of the three killed and the hundreds of people injured to think about making a movie.

How does someone who markets himself as ‘a Boston guy’ not see that it is far too soon, that the city is still far too sad for its trauma to be transformed into mass entertainment?

Eileen McNamara, a former columnist for The Boston Globe

Others questioned the timing of the announcement - two weeks before the second anniversary of the bombing and in the middle of the federal trial of Dzhokhar Tsarnaev, the 21-year-old who was convicted Wednesday in the attack and could be sentenced to death. CBS Films said the movie will be based on a firsthand account from former Boston Police Commissioner Ed Davis of the investigation and massive manhunt for Tsarnaev and his brother, who died during a gunbattle with police. Liz Norden, the mother of two sons who each lost a leg in the bombing, said it’s “way too soon” to make a movie about the attack and she believes Hollywood won’t be able to capture the agony of that day. 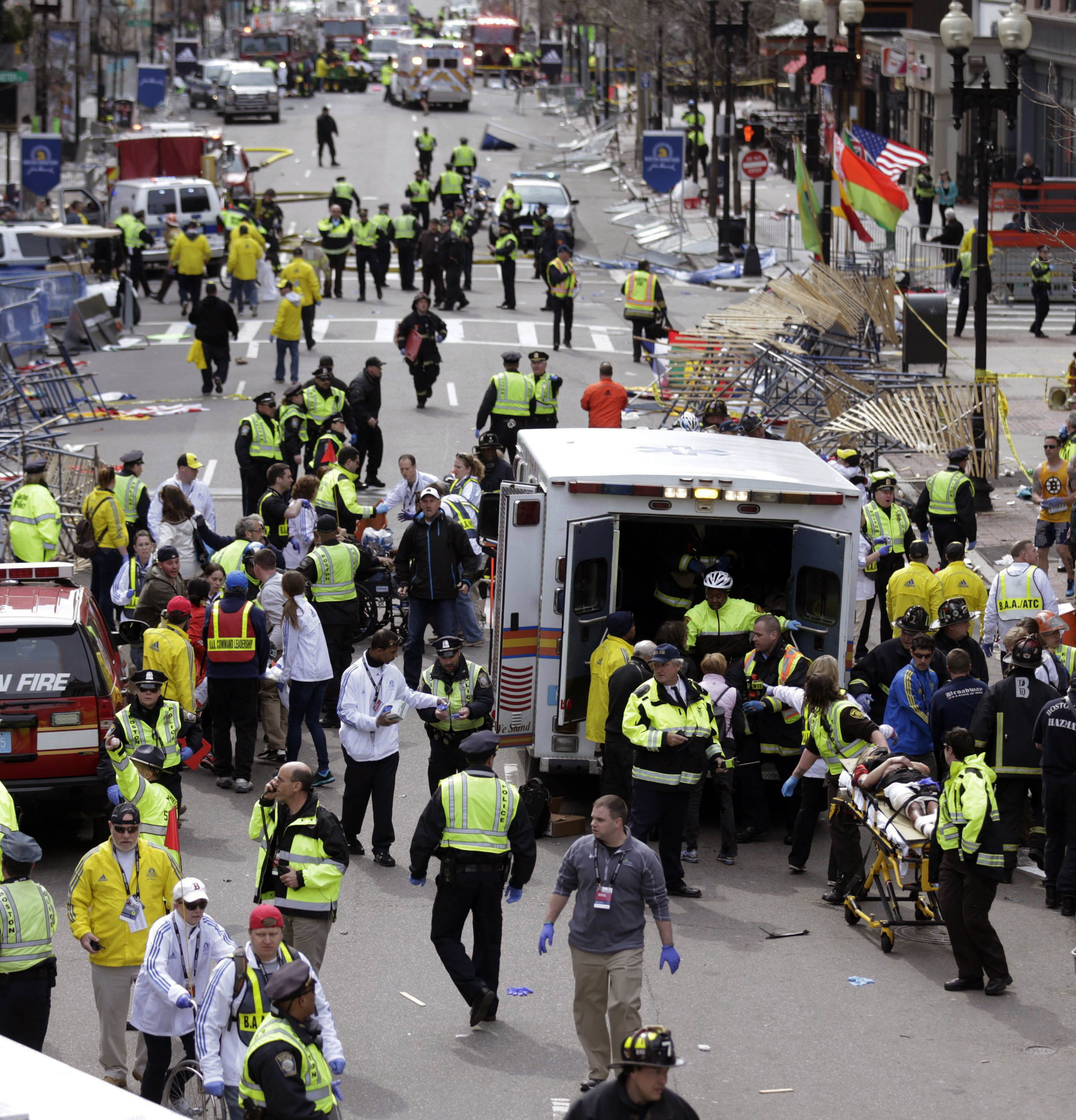