Tourists among 19 dead in attack on leading Tunisian museum

Gunmen opened fire Wednesday at a leading museum in Tunisia’s capital, in an attack that left at least 19 people dead, including 17 foreign tourists, authorities said. Two gunmen and one security officer died in a raid by security forces that ended the standoff, Tunisian authorities said. Security forces filled the area around the National Bardo Museum after the attack. It wasn’t immediately clear who the attackers were or if they took hostages, but Interior Ministry spokesman Mohamed Ali Aroui told Radio Mosaique the standoff was over after the raid.

In addition to members of parliament, the minister of justice, some judges, and several high level army offices were at the location.

Tunisia recently completed a rocky road to democracy after overthrowing its authoritarian president in 2011, seen by many as the start of the so-called Arab Spring. The country has been more stable than other countries in the region, but has struggled with violence by Islamic extremists in recent years, including some linked to the Islamic State group. It also has extremists linked to al-Qaida’s North Africa arm who occasionally target Tunisian security forces. 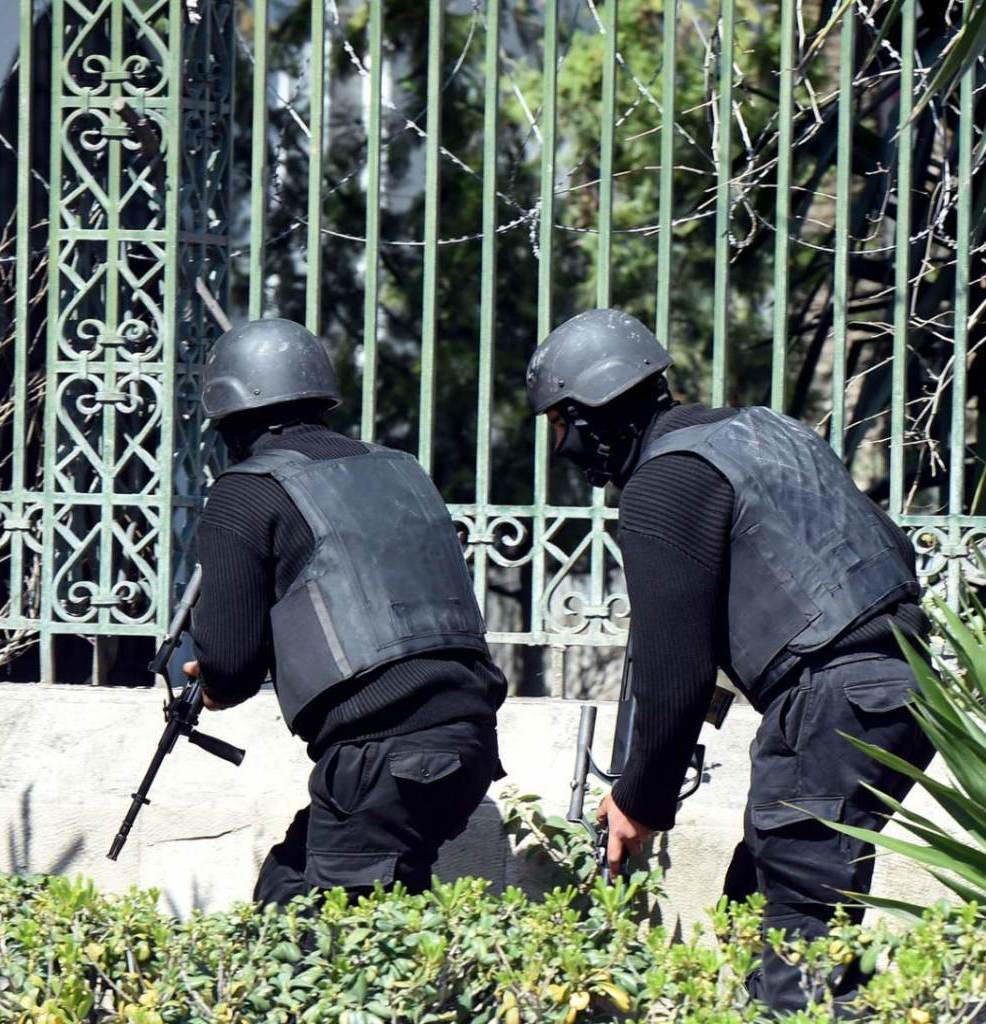