True or false? The North Korean rumor mill is fueled by defectors

The rumors come fast and furious from North Korea, through networks of defectors determined to get out information on the authoritarian, highly insular country they left behind. Their words and images are snapped up with enthusiasm, and often credulously, by South Korean and international media desperate for news from the poorly understood country. The sources may not be particularly well informed, but generally, they are in it for the money. Whatever their motives, the risks they face are the same. Defectors say the firing-squad and currency stories came from sources now dead because of their work.

There are lots of stories about North Korea, and I think all of them are good as long as they don’t praise that country. I think they will help people understand the North’s dictatorship.

Most of the defectors’ groups in Seoul specializing in sneaking news out of North Korea have no more than 10 North Korean sources. They regularly call their South Korean contacts at dawn or late at night, when North Korean security officials are less likely to be out with mobile equipment to detect cellphone signals Defectors’ organizations say they don’t tell their sources exactly who they are or how their information will be used, so the sources will more freely share information and will face less danger. 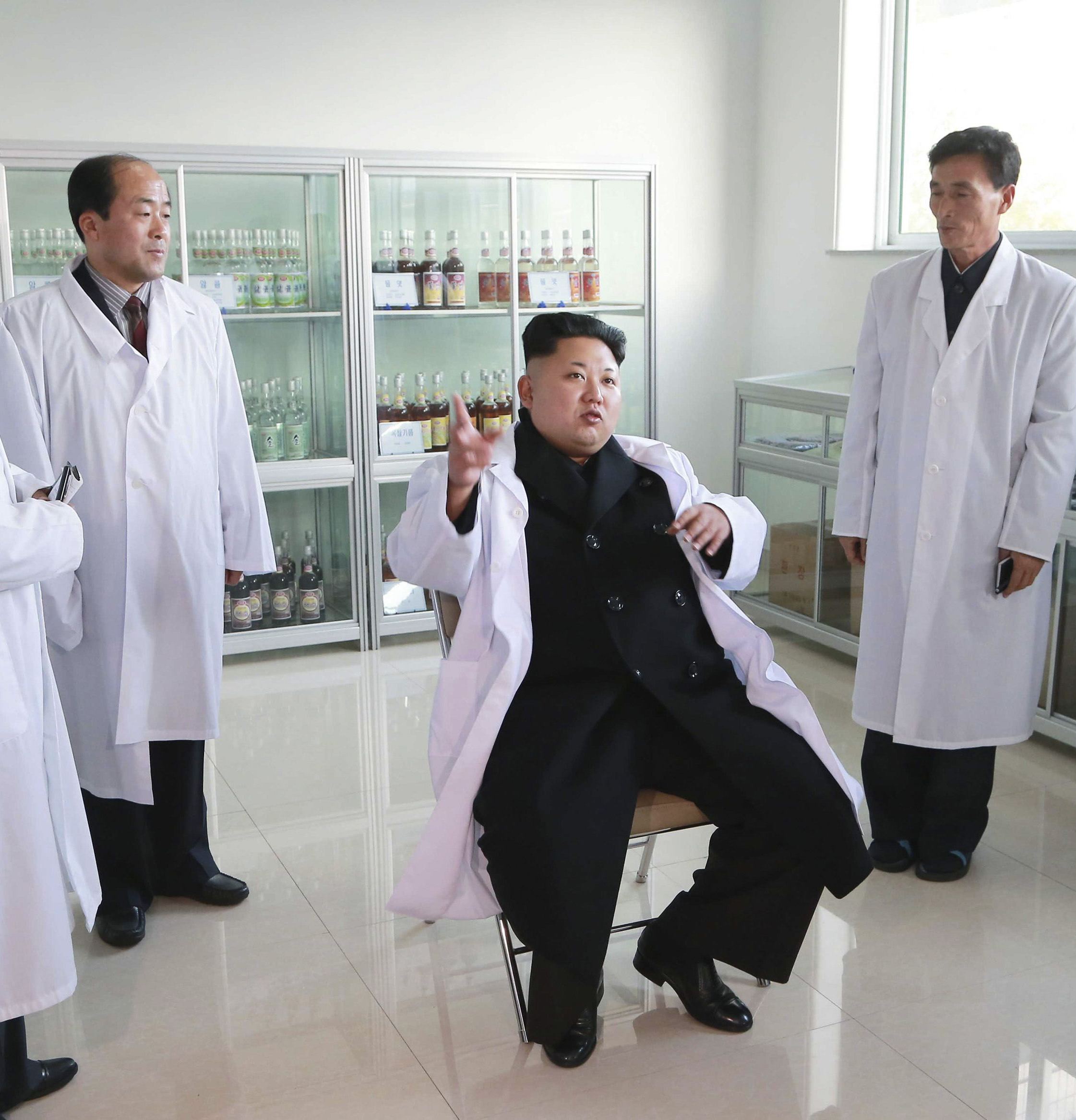