Authorities have arrested nine people in connection with a gun attack at the Bardo Museum in Tunis that killed 22 people and two alleged attackers, a spokeswoman for the Tunisian presidential office told ABC News. “Four of the arrests were directly related to the attack, and five others were made under strong suspicion of relation to the attack,” the spokeswoman, Aida Klibi, said of the arrests made Wednesday. She would not reveal further information on the identity of those arrested.

I’d call this a rather loud wake-up call for major museums around the world.

Islamic State has made repeated threats against Tunisia, but authorities this morning said they believe another terror group was responsible - but one that, like IS, has no hesitation to attack innocent Western tourists. Meanwhile, searchers found three more people still hiding at the museum today - two Spanish tourists and a guard were discovered in the sarcophagus room. Authorities in the United States are stepping up security at some of this country’s most popular museums, fearful of a follow-on or copy-cat attack. In New York overnight, extra police were assigned to the city’s most popular museums in a direct response to the attack at the museum in Tunisia. 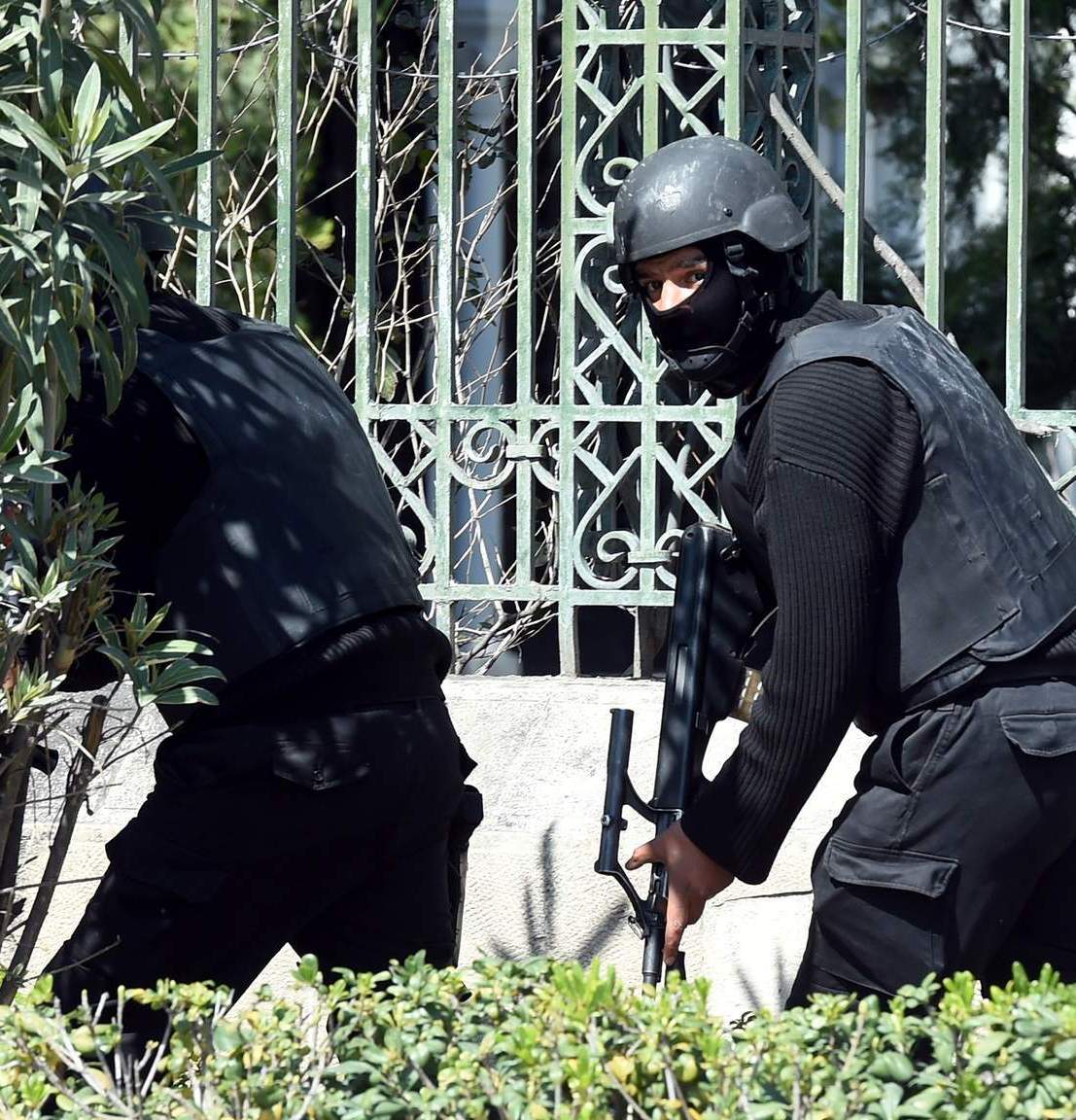