Tunisia arrests more than 20 in crackdown since museum attack

Tunisian authorities have arrested more than 20 suspected militants in a nationwide security crackdown since gunmen killed 23 people, mostly foreign tourists, in Wednesday’s attack in the capital. Interior Ministry spokesman Mohamed Ali Aroui said that 10 of the suspects were believed to be directly involved in the attack. The ministry released a photograph of another suspect and also asked Tunisians to help with information. The government plans to deploy the army to major cities to improve security following the shootings.

There is a large-scale campaign against the extremists.

Wednesday’s assault, the deadliest involving foreigners in Tunisia since a 2002 suicide bombing on the island of Djerba, came at a fragile moment for a country just emerging to full democracy after a popular uprising four years ago. The government said the two gunmen had trained in jihadi camps in Libya before the attack at the Bardo museum inside the heavily secured Tunisian parliament compound. Japanese, French, Polish, Italian and Colombian visitors were among the victims. 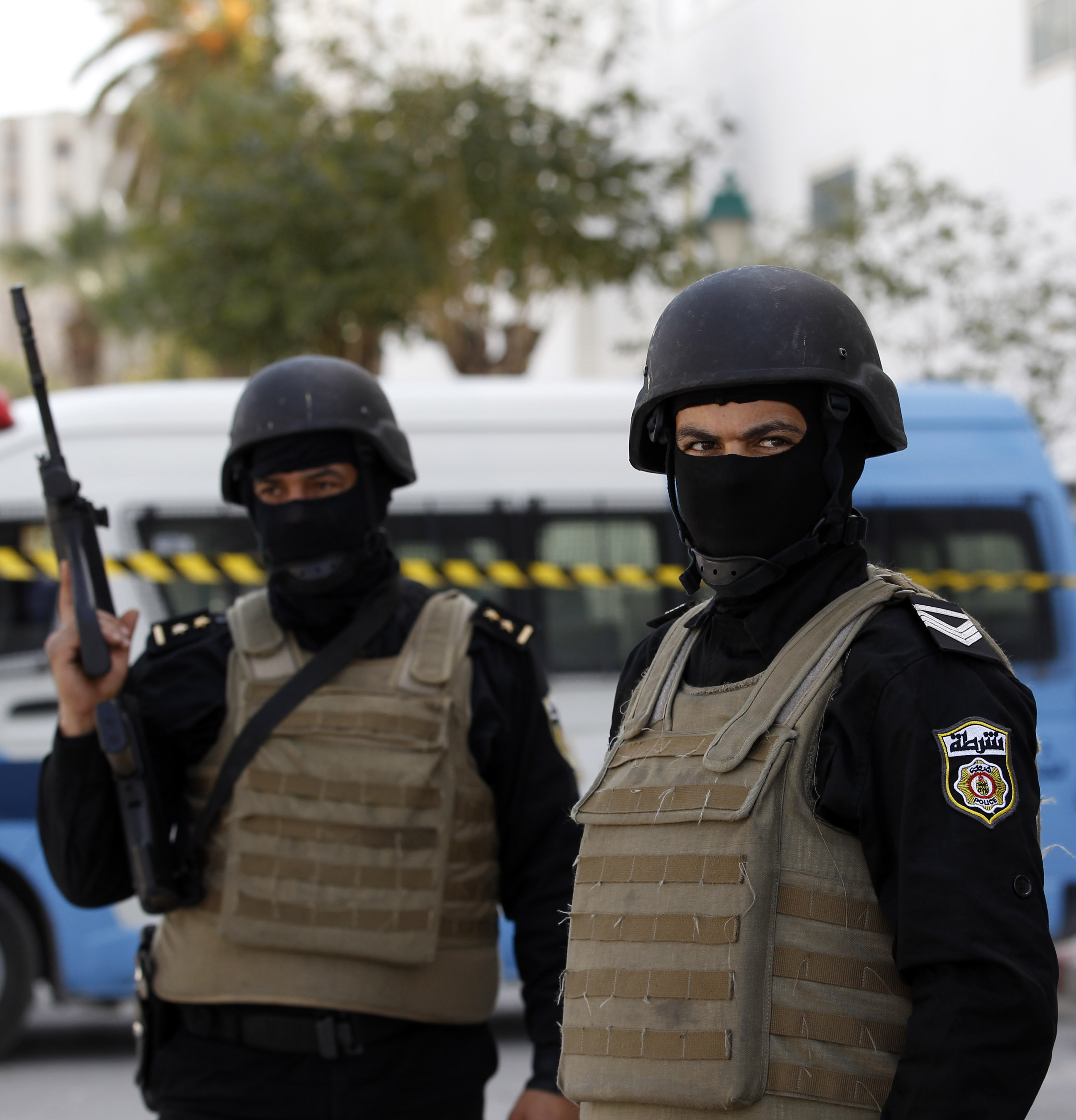