Tunisian polling firms have declared Beji Caid Essebsi, an 88-year-old official from previous regimes, as the winner of Sunday’s presidential run-off, cementing his dominance over a country where his party already controls Parliament. The run-off election marks the culmination of a four-year-long rocky transition to democracy after Tunisians overthrew dictator Zine El Abidine Ben Ali in 2011, kicking off pro-democracy uprisings around the region in what became known as the Arab Spring. Only in Tunisia, however, has the transition to democracy remained on track, with elections for a permanent parliament held in October and the first round of presidential elections a month later.

We have banished the fake elections of the past which were won by percentages of 99.99 percent.

Outgoing interim president Moncef Marzouki received 44.32 percent of the vote. His campaign maintained that Sunday’s election was too close to call, and the official results are expected by Monday night. Voting was largely pronounced free and fair with a turnout rate of 60 per cent, less than the nearly 70 per cent in the previous round and legislative elections. 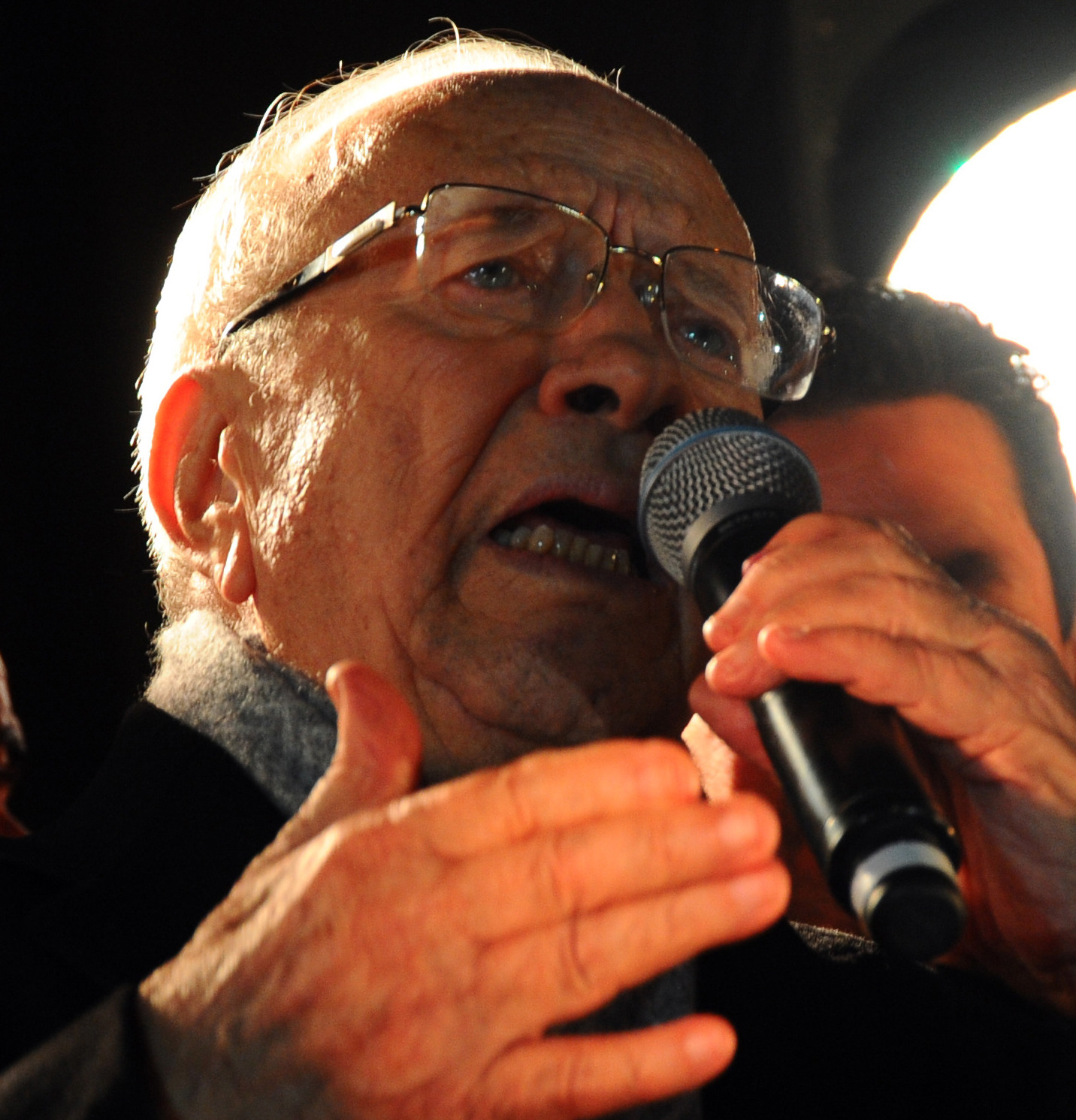