Turkish police on Sunday launched a sweeping operation to arrest supporters of President Recep Tayyip Erdogan’s rival, US-exiled imam Fethullah Gulen (pictured), including a raid on the offices of the Zaman daily, which is close to the cleric. Anti-terrorism police conducted early morning raids in 13 cities across Turkey, including Istanbul, and detained at least 14 people including a top executive, producers and directors of a television channel close to Gulen, the state-run Anatolia news agency said. A huge crowd gathered outside the offices of Zaman on the outskirts of Istanbul, creating a small stampede and forcing the police to leave the building without detaining any newspaper employees. 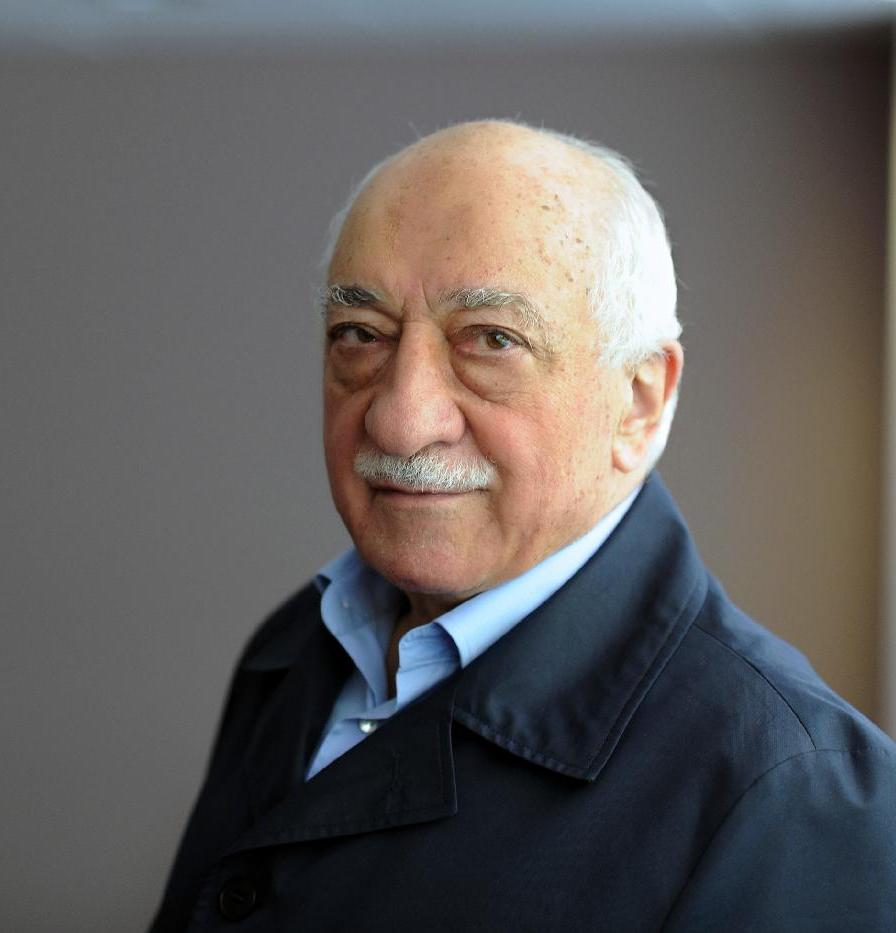