Typhoon-hammered Philippines in ‘fight for our survival’

As powerful Typhoon Hagupit hammered the Philippines this weekend — the second year in a row the country has been battered by a major storm during the U.N. climate negotiations — the country’s negotiators called for a work plan to establish a “loss and damage” mechanism to help vulnerable countries deal with growing unavoidable losses. Mary Ann Lucille Sering, secretary of the Philippines climate change commission, urged world leaders to respond to the increasingly costly and damaging impacts of global warming.

Every year since 2008, typhoons have become the backdrop of the climate change conference.

That worsening weather means that a way of dealing with growing losses and damage must be part of a climate deal expected to be reached in 2015 in Paris, she said. Typhoon Hagupit made its first landfall in Dolores town in eastern Samar on Saturday, following almost the same path taken by last year’s Typhoon Haiyan. The storm brought heavy rains, storm surges, flooding and landslides in densely populated areas of the country. The Philippine government had already evacuated millions of people to higher ground. 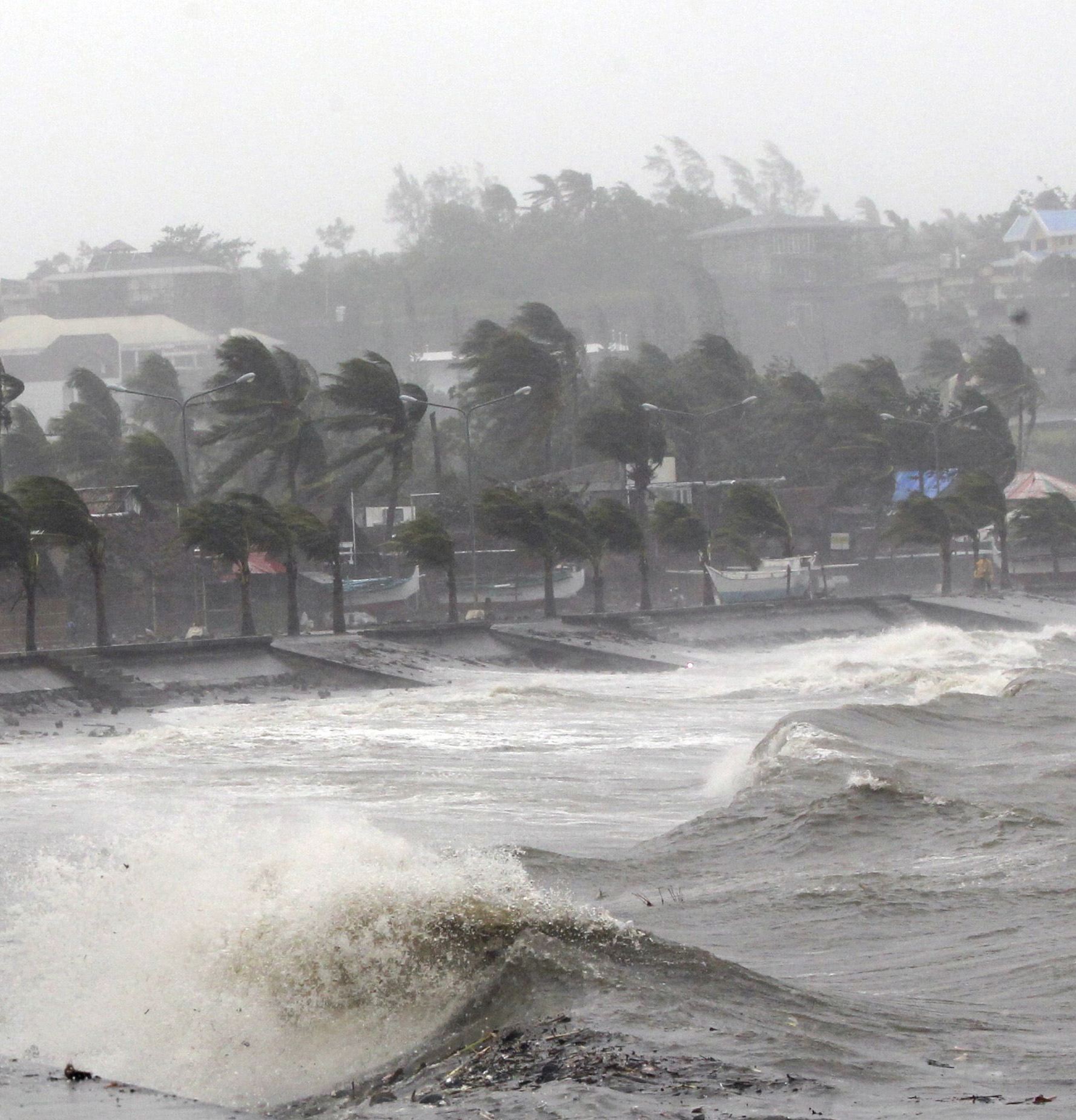