Hundreds of Afghans protested Saturday against alleged fraud in last week’s presidential runoff, part of escalating tensions over what Western officials had hoped would be a smooth transfer of power as violence across the country killed at least 13 people. While the vote count is continuing, at least one deadly gun battle erupted between rival supporters this week. The election comes as most foreign troops are planning to leave Afghanistan by the end of the year. The fragile state of the society they will leave behind was underscored on Saturday by a suicide bombing aimed at a government official.

We believe that the task ahead of us is to have the candidates re-engage fully in the electoral process. We would want to emphasize that there is no other way of electing a legitimate leader.

The United Nations on Saturday urged Afghan presidential candidate Abdullah Abdullah to return to the electoral process after he dropped out earlier this week, accusing the organisers and the president of fraud. Abdullah had withdrawn by declaring his camp would regard any outcome as illegitimate and recalling his observers from the vote count for last week’s runoff election.

Should any violence emanate from the demonstrations it could set back the process, make the task of trust-building more difficult. It could lead to a spiral of instability. 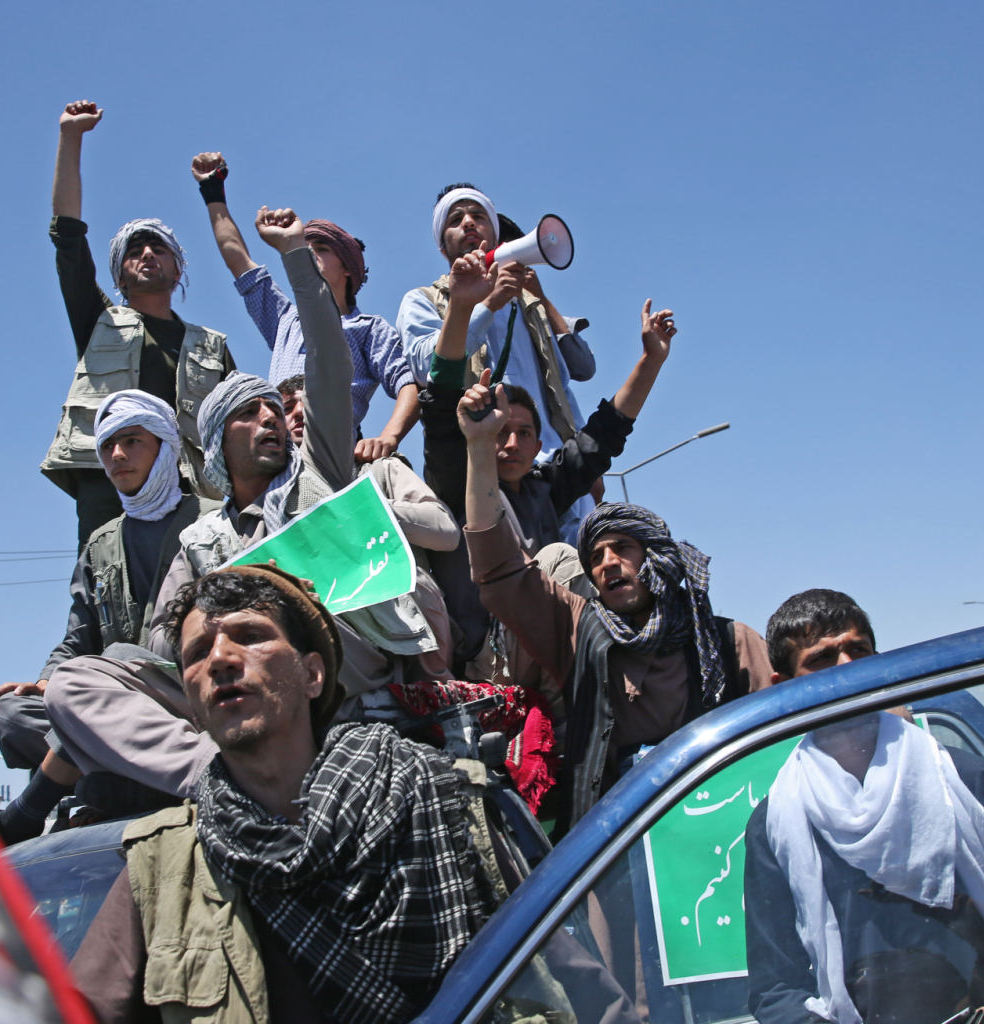