U.S. citizen ‘fighting for IS group’ after converting to Islam dies in Syria

A U.S. citizen suspected of fighting alongside Islamic State group fighters, who have seized large swathes of Iraq and Syria, has been killed in Syria, a US official has said. The White House late on Tuesday confirmed the death of Douglas McAuthur McCain, 33 - a one-time aspiring rapper and basketball fan from California. McCain, who converted from Christianity to Islam about a decade ago, was killed in fighting against the al-Nusra Front, an al-Qaeda-linked group blacklisted by Washington, US media reports said.

We were aware of US Citizen Douglas McAuthur McCain’s presence in Syria and can confirm his death.

A security official who asked not to be named told Reuters that the FBI was investigating McCain’s death, and a State Department spokeswoman said officials had been in contact with his family and were providing “all consular assistance”. McCain’s death comes as the West has been alarmed by the participation of foreign fighters in Syria and Iraq, particularly from the US and Europe. The news comes as a third U.S. hostage held by Islamic State (formerly ISIS) was identified as an American woman, 26, who was kidnapped a year ago while doing humanitarian relief work in Syria. IS wants $6.6m and the release of U.S. prisoners for the life of the young woman. 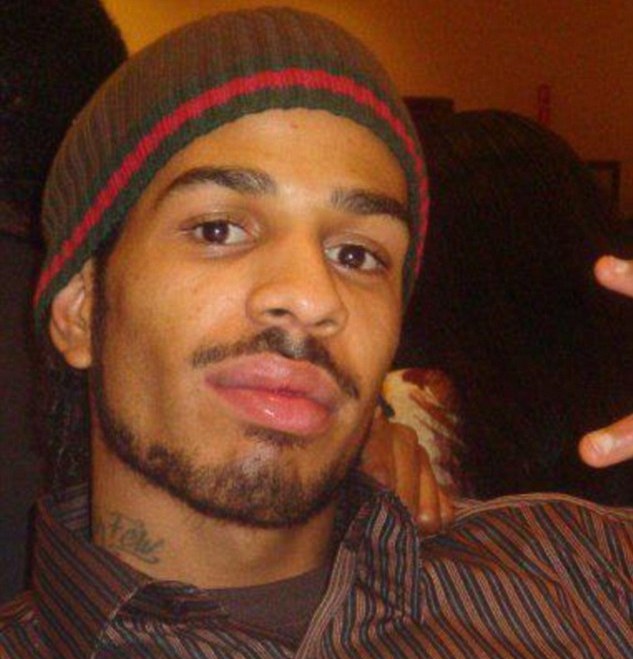