While usually a healthy experience for the dogs, the day care environment, with dozens of pets mingling, contributed to an epidemic of dog flu in Chicago that is spreading in the Midwest, experts say.The illness could arise in other urban areas after sweeping through the city where it took advantage of spring break boarding and sickened more than 1,100 dogs.

Experts at Cornell University’s College of Veterinary Medicine say the H3N2 dog flu virus likely arose from viruses circulating in live bird markets in Asia. It spread among dogs in South Korea and parts of China. An outbreak hit Thailand in 2012. Before now, the strain hadn’t been seen in North America. That suggests a recent introduction from Asia. Not all infected dogs show symptoms. Some get a cough, runny nose and fever. Severe cases can lead to pneumonia. Six dogs have died in the Chicago-area outbreak. Cases have also been reported in Wisconsin, Ohio and Indiana.

The world is a very small place, and viruses easily travel from one part of the world to another. 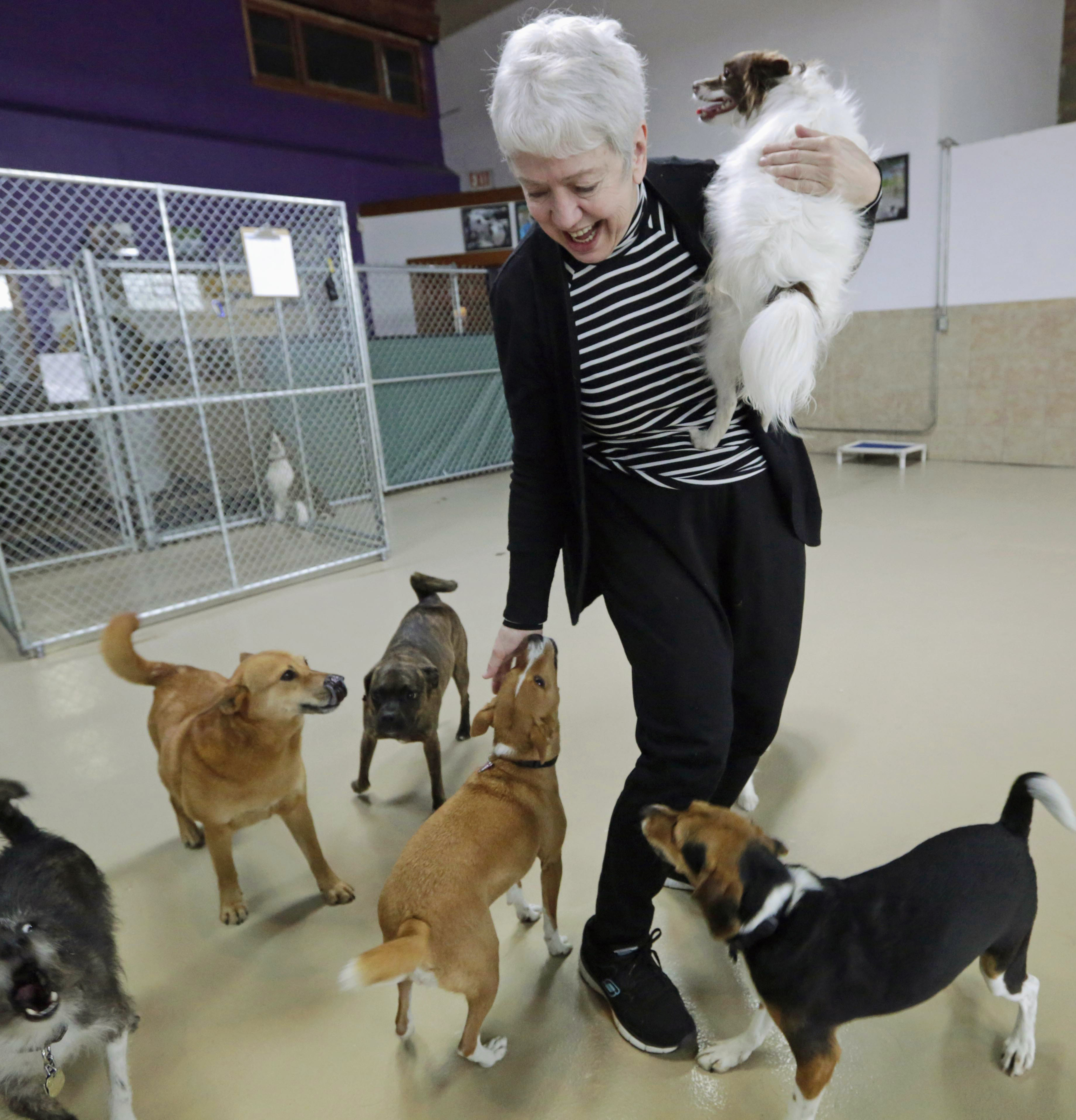