A drone strike in Somalia last week killed a senior al-Shabab figure linked to the notorious 2013 attack on the Westgate mall in Nairobi, the U.S. military said Wednesday. The U.S. drone raid on March 12 struck a vehicle carrying Adan Garar, who was “a key operative responsible for coordinating al-Shabab’s external operations” and was “connected” to the Westgate massacre, the Pentagon said. The strike was carried out in the vicinity of Diinsoor in Somalia and “resulted in the death of Garar”. Kenyan officials had told media shortly after the strike that Garar had been taken out, but the Pentagon was not ready to publicly confirm his death until now.

His death has dealt another significant blow to the Shebab terrorist organization in Somalia.

Yusuf Dheeq, who the Pentagon

Garar was overseeing operations that “target U.S. persons and other Western interests in order to further Al-Qaeda’s goals and objectives” and posed a “major threat to the region and the international community”, the Pentagon said. The militant group has suffered a string of setbacks, losing territory in battles with regional forces and top leaders to drone missile strikes. But the al-Shabab rebels continue to stage frequent attacks as part of their fight to overthrow Somalia’s government, which is backed by forces from Kenya and other regional states. 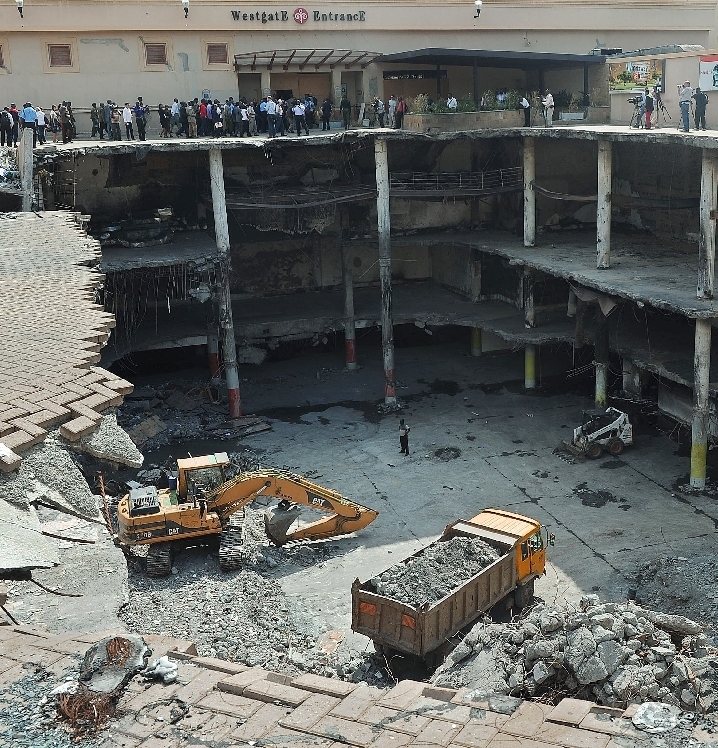