The U.S. military in Afghanistan has handed over three Pakistani detainees to Islamabad, including one whom Pakistani intelligence officers said is a senior Taliban commander long wanted by the Pakistani government. The transfer of Latif Mehsud, a close confidante of the former head of the Pakistani Taliban, underlines the improving relations between the U.S., Pakistan and Afghanistan. Mehsud was captured in October of last year by American forces. He was a trusted deputy to the militant commander, who was killed in November of last year in an American drone strike.

In making a decision to transfer a detainee, we take into account the totality of relevant factors relating to the individual and the government that may receive him, including but not limited to any diplomatic assurances that have been provided.

Newly-elected Afghan President Ashraf Ghani visited Pakistan in November. The visit was seen as an attempt to repair ties with Pakistan, which has long had a rocky relationship with Afghanistan. Former Afghan president Karzai repeatedly accused the Pakistani government of harboring militants who launched cross-border attacks. Part of the reason for the improved ties has been a military operation launched in June by the Pakistani military in the North Waziristan tribal area, something long demanded by the United States. North Waziristan is home to both local and al-Qaida-linked militants. 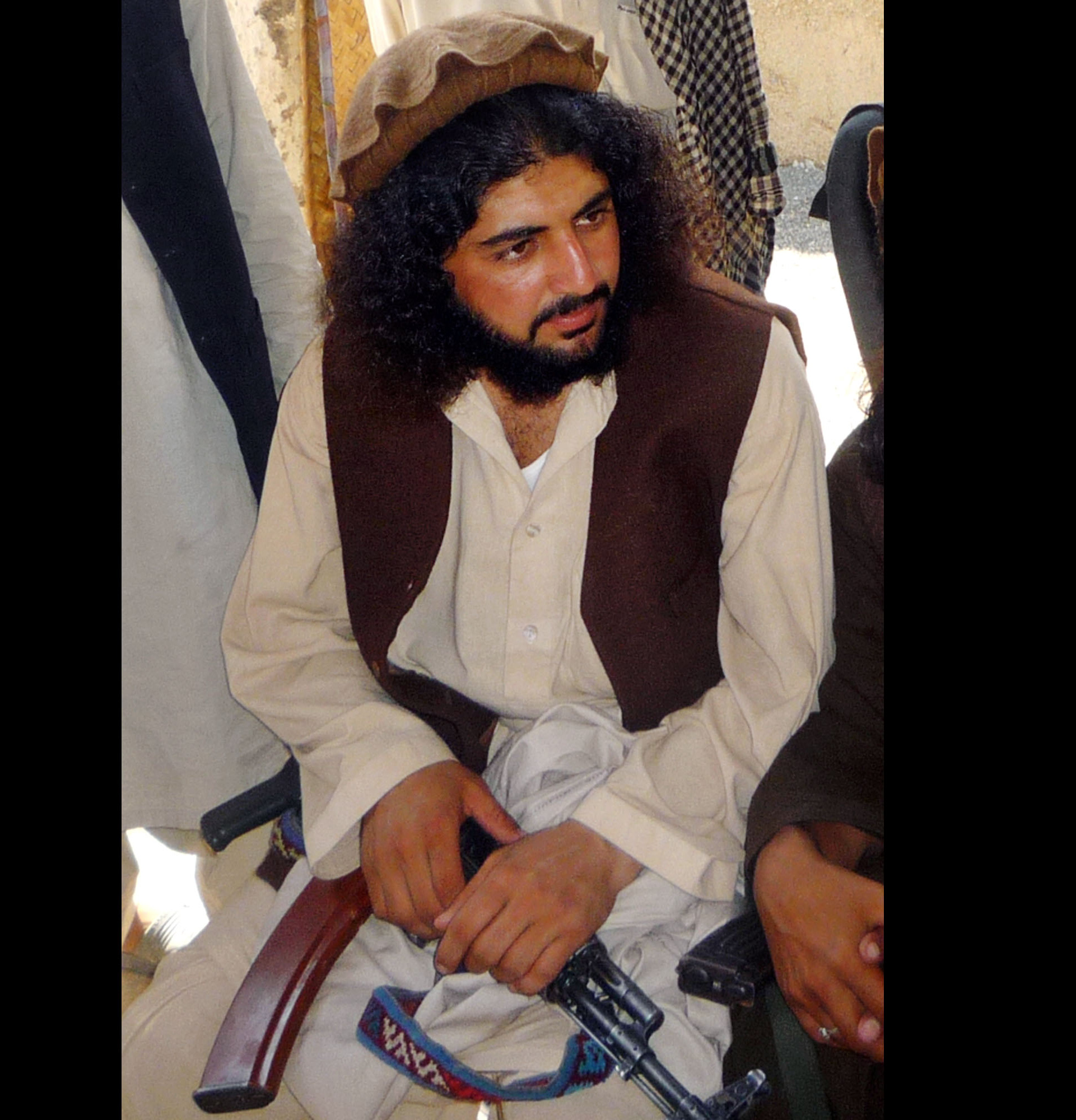