The mother of a U.S. hostage who has been threatened with death by the jihadist gang that murdered a kidnapped reporter pleaded for her son’s life Wednesday in an emotional televised appeal. Shirley Sotloff, mother of 31-year-old freelance reporter Steven Sotloff, directly addressed the leader of the Islamic State of Iraq and the Levant (ISIL), Abu Omar al-Baghdadi, in a video message distributed to the media. “My son Steven is in your hands,” she said. “He is a journalist who made a journey to cover the story of Muslims suffering at the hands of tyrants.” Sotloff disappeared while reporting in Syria in August 2013. His apparent kidnap was not widely reported until he appeared on a video released last week by ISIL.

As a mother, I ask your justice to be merciful and not punish my son for matters he has no control over.

In the footage, a masked militant beheads U.S. reporter James Foley then parades Sotloff, warning he will meet the same fate unless U.S. President Barack Obama halts air strikes against the group in Iraq. “We have not seen Steven for over a year and we miss him very much. We want to see him home safe and sound, and to hug him,” Shirley Sotloff said, looking tired and tense but controlled. “Since his capture, I have learned a lot about Islam. I’ve learned that Islam teaches that no individual should be held responsible for the sins of others,” she said. “I ask you to use your authority to spare his life and to follow the example set by the Prophet Mohammed. I plead with you to grant me this.” ISIL has declared the stretch of territory it controls in eastern Syria and northern Iraq to be the heartland of a new caliphate and Baghdadi the leader of all Muslims.

Steven has no control over the actions of the U.S. government. He’s an innocent journalist. I’ve always learned that you, the caliph can grant amnesty. I ask you to please release my child. 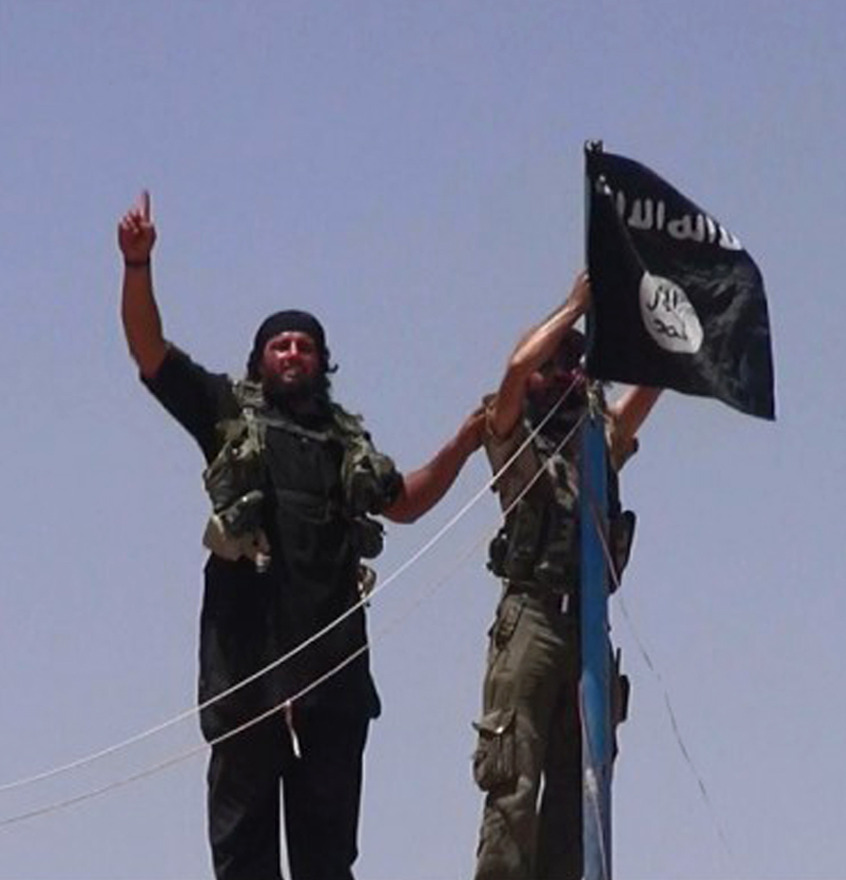