U.S. hosts talks to save oceans under ‘siege’

U.S. Secretary of State John Kerry launches an unprecedented global effort Monday to save the world’s oceans under siege from overfishing, climate change and pollution. Top government officials from some 80 countries will gather with experts from the fishing, plastics and farming industries for the two-day conference aiming to find ways to protect the planet’s seas and marine life. The health of the oceans and their unique ecosystems has dramatically worsened in the past 70 years, conservationists say. Vast areas known as “dead zones” have sprung up due to excessive pollution.

There is a critical need to forge a consensus on behalf of the world’s nations regarding the value of oceans to people, and the threats we face as a global society if we let the earth’s marine systems fall apart.

Kerry and his top environmental staff hope the meeting will act as a catalyst to push governments to use tools already at their disposal to begin to clean up our seas and preserve marine life for future generations. U.S. officials anticipate that the conference will make announcements on establishing more marine protected areas. There are also plans to get the plastics industry to help reduce the amount of waste sloshing around in the oceans, posing a direct threat to marine life that often confuses bottles and bags for food or nesting areas.

Unless there is sufficient political will to tackle these problems, there is virtually no doubt they will get worse and the consequences of that for human society are going to be profound. 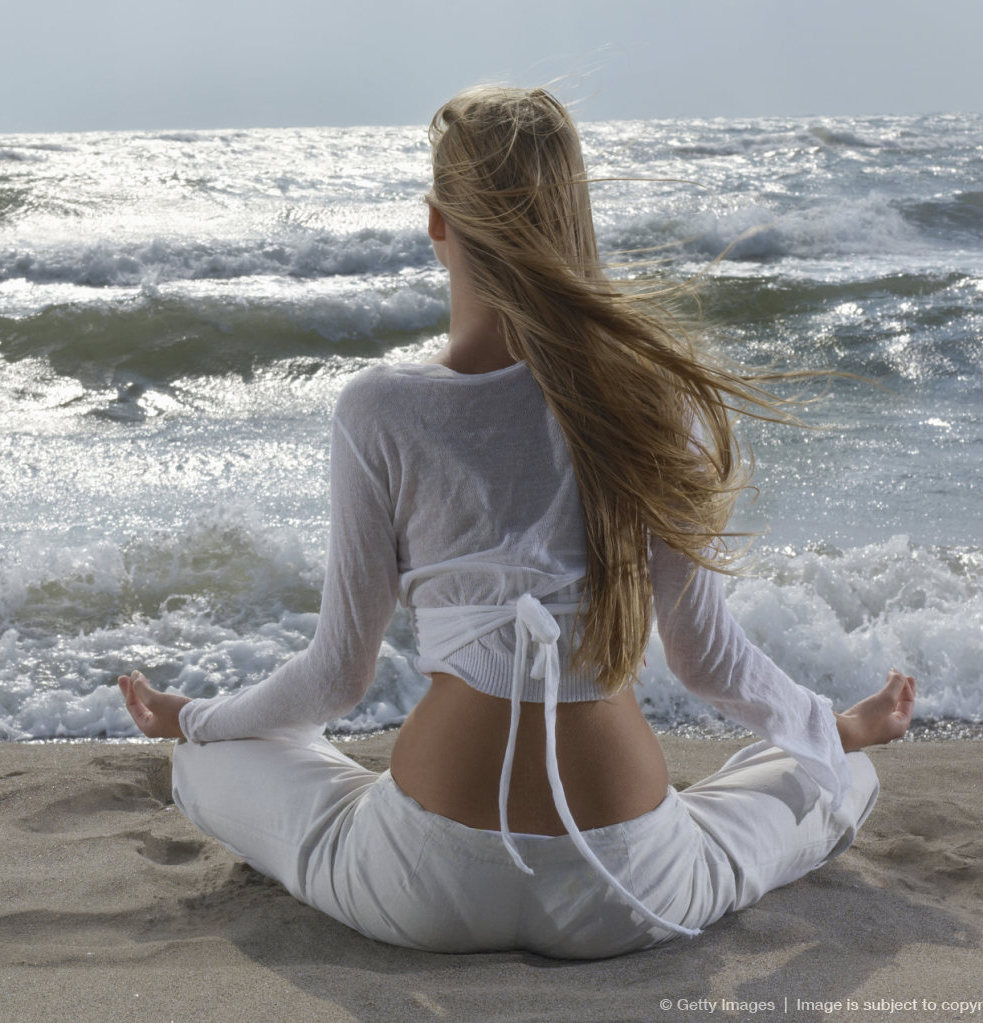