The leader of the U.S. House of Representatives, Speaker John Boehner, is heading to Israel as already strained relations between the White House and newly re-elected Israeli Prime Minister Benjamin Netanyahu hit a new low this week. A congressional aide, who spoke on condition of anonymity because he wasn’t authorized to publicly disclose details of the trip, insisted that Boehner’s trip — during the two-week congressional recess that begins March 30 — was planned before new rifts developed over Netanyahu’s address to Congress and the prime minister’s remarks this week about the peace process.

The Obama administration … has gone off the deep end and let their personal bitterness towards the Israeli prime minister drive their public foreign policy toward our closest ally.

President Barack Obama bristled when Boehner invited Netanyahu to address U.S. lawmakers earlier this month about his fears that an emerging nuclear agreement would pave Iran’s path to nuclear weapons. Relations took another hit Monday when Netanyahu made hard-line statements against the establishment of a Palestinian state. On Thursday, Netanyahu seemed to backtrack, saying in a TV interview that he remains committed to Palestinian statehood — if conditions in the region improve. Obama called Netanyahu to congratulate him on his re-election, but also told the Israeli leader that the U.S. is reassessing its approach to Israeli-Palestinian peace in light of his comments about a Palestinian state. 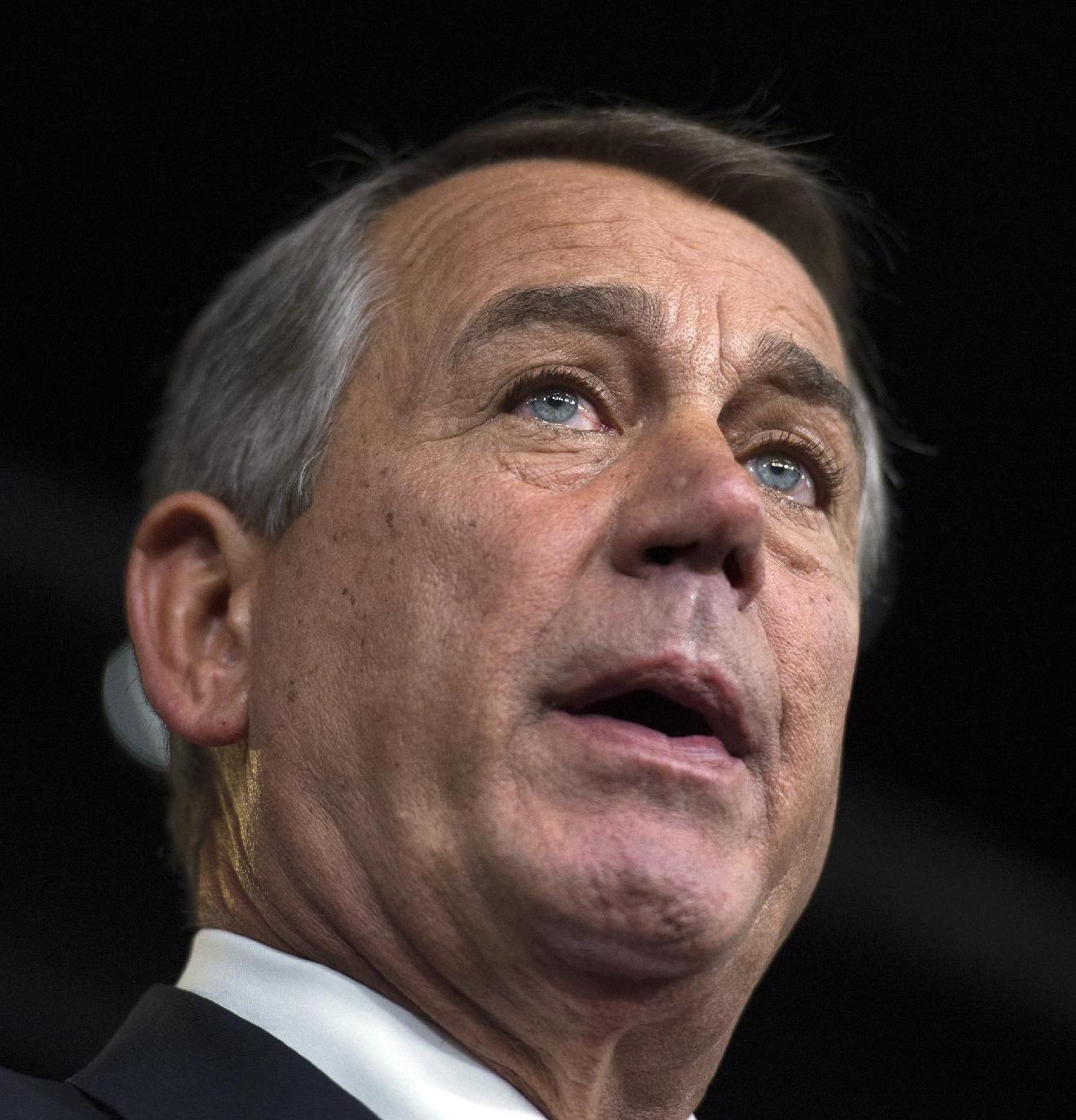