The United States has pulled out of all prisons in Afghanistan and no longer holds any detainees, a U.S. official said, as Washington attempts to extricate itself from the war-torn country. The announcement came just a day after the release of a searing Senate report on the brutal U.S. treatment of “war on terror” detainees triggered worldwide condemnation, including from Afghanistan’s new President Ashraf Ghani. On Wednesday, the U.S. released the final three detainees from the Parwan Detention Center. Two of the detainees released, including Redha al-Najar who was mentioned in the report, were transferred into Afghan custody for possible prosecution, while the third wasn’t considered a threat and is seeking resettlement in another country.

The Defense Department no longer operates detention facilities in Afghanistan nor maintains custody of any detainees.

In March 2013, Afghan forces took full control from the U.S. of the notorious Bagram prison, renamed Parwan, and located on the sprawling U.S. military airbase. But the U.S. had remained in charge of foreign prisoners. One of the “black sites” mentioned in the damning 500-page Senate report, where measures such as “rectal feeding” were meted out, was a facility known as the “Salt Pit,” located outside the Bagram Air Base. U.S. management of the Bagram jail, some 40 kilometres outside Kabul, had been especially controversial. Rights groups have accused U.S. authorities of carrying out prisoner abuse at the facility, and a U.S. army report found that two inmates were beaten to death in 2002. 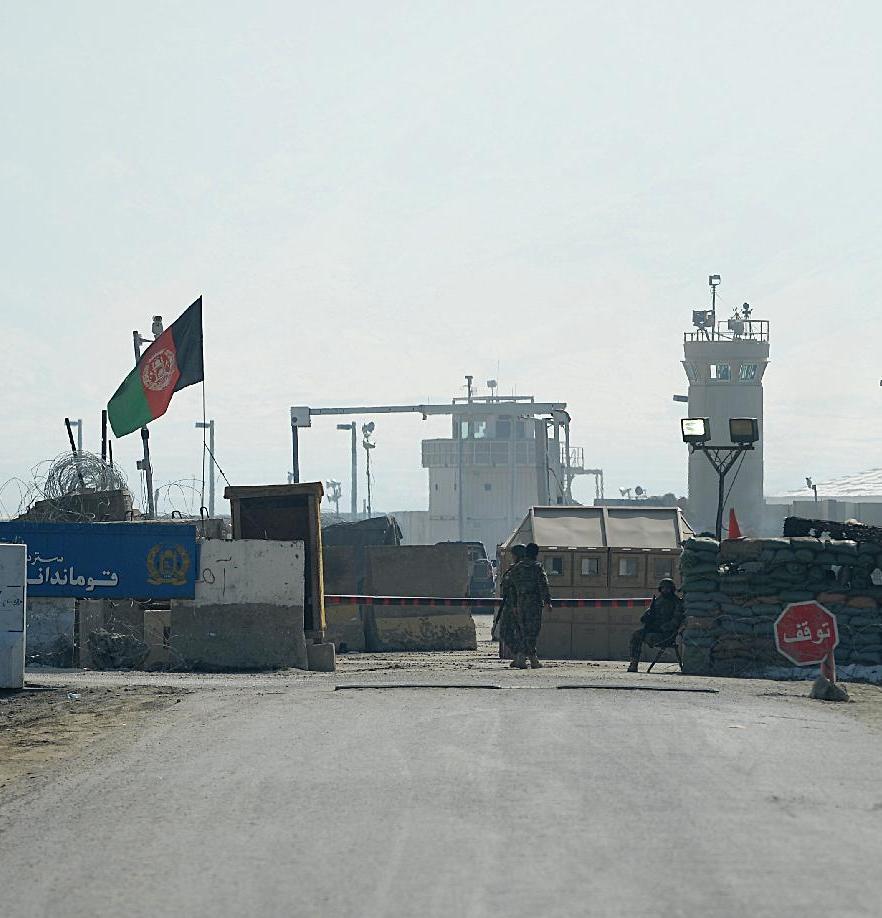