A bipartisan group of senators on Tuesday renewed a push to overhaul the military’s handling of sexual assault cases, and the effort’s main sponsor said she might block President Barack Obama’s nominee as secretary of Defense over the issue. Democratic Senator Kirsten Gillibrand has been working for much of the past two years for the military to shift authority for prosecuting sexual assault cases to an independent prosecutor instead of top commanders, prompted by a sharp increases in reports of such crimes. Gillibrand’s bill to change the system fell five votes short of passing earlier this year, although reform legislation that did not go as far moved ahead.

It’s Congress’ responsibility to act as if the brave survivors of sexual assault are our sons, our daughters, our husbands and our wives who are being betrayed by the greatest military on earth.

At a news conference with five Republican and three other Democratic senators, Gillibrand said she would offer legislation as an amendment to a sweeping defense bill expected to pass this month. If it is not considered as an amendment, she pledged to introduce a standalone bill. Pentagon leaders have insisted Gillibrand’s plan would weaken the chain of command and that officers should have more responsibility, not less, for addressing sex crimes. But the plan’s backers say the current system failed to stop an epidemic of 26,000 assault cases reported in a 2012 survey, and can leave victims open to retaliation by commanders unhappy that they reported assaults.

As a military prosecutor, I have personally seen the abuse and injustice victims of sexual assault face. 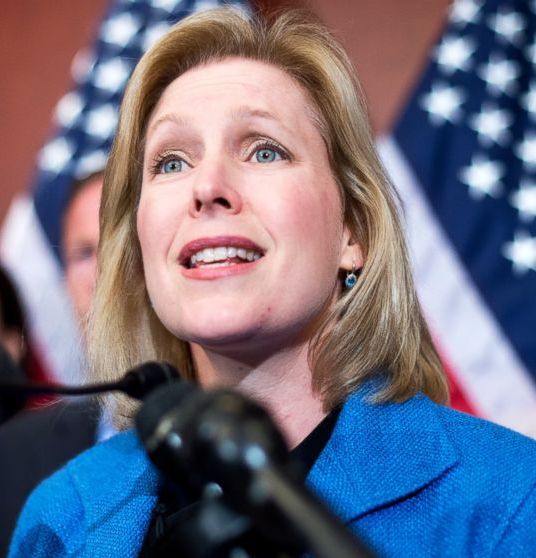