U.S. shoppers go in for the kill on ‘Black Friday’

The traditionalists don’t like it, but the “Black Friday” shopping frenzy is as much a part of the Thanksgiving holiday in the United States as turkey and pumpkin pie. Americans will spend tens of billions of dollars over the four-day holiday. There was hardly time for the roast turkey and stuffing to settle when most shops opened on Thursday, Thanksgiving Day, for a 28-hour bonanza of breathless consumerism that was to stretch overnight and drag on nonstop until 10:00 pm Friday.

Most places have 50 per cent or more off, it’s pretty good. I come here most years to get clothes for the winter, but it’s not as crazy busy as previous years.

Henri Brown, 17, one of the first shoppers at Leesburg Corner

Black Friday has long been considered the critical day that turns retailers’ books from red to black. But there has been criticism of those retailers that throw their doors open on Thanksgiving instead of actually waiting for Black Friday. Meanwhile, protesters in Ferguson, Missouri began targeting Black Friday sales at major retailers overnight in a new tactic to vent their anger at a grand jury decision not to indict a white police officer who fatally shot an unarmed black teen.

It’s not the cheapest time in the year. After Christmas is cheaper, but I came today because there are more options — nothing is left after Christmas. 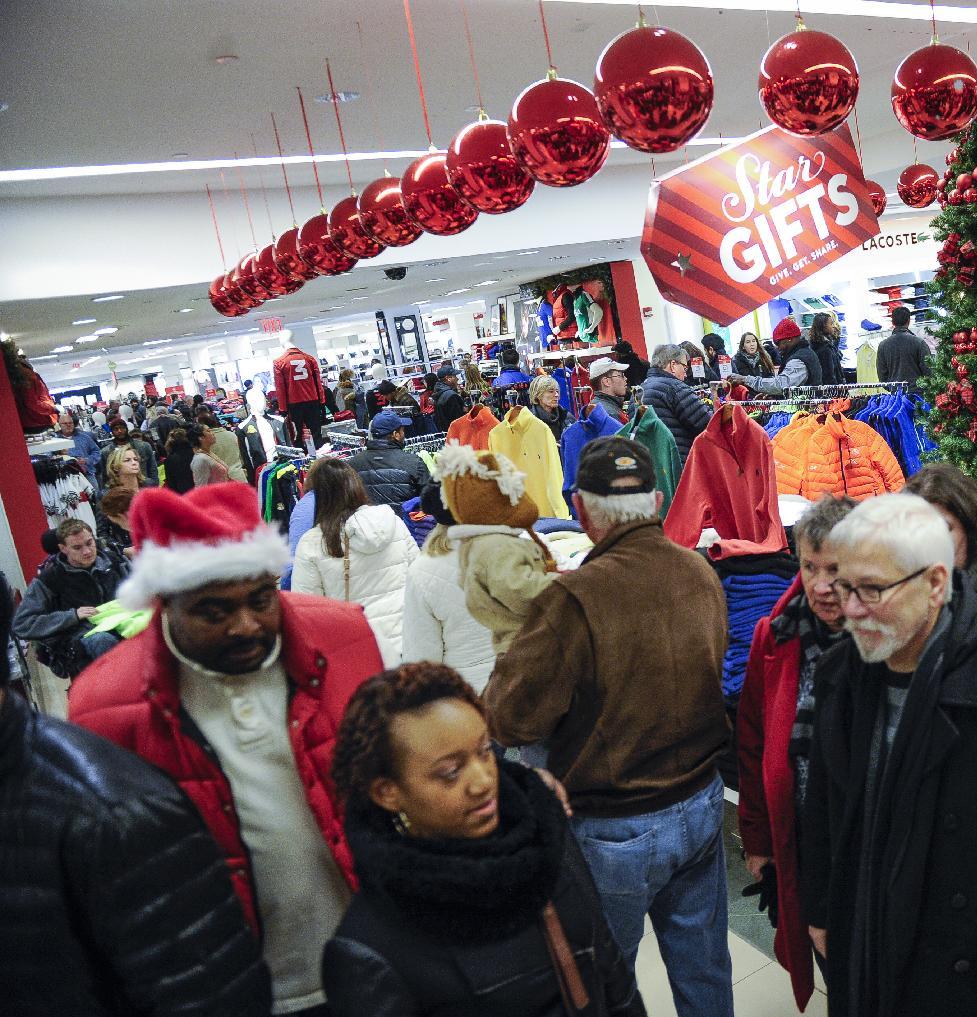