Patrick Gaspard, the U.S. ambassador to South Africa, said Monday that American officials were “unaware of ongoing negotiations that had any resolution” between al-Qaida militants and the South African humanitarian relief group that had been acting on behalf of the family of hostage Pierre Korkie, who was killed along with American hostage Luke Somers in a rescue attempt Saturday. Gaspard also said it was “not altogether clear” to him that the South African government was even aware of the talks. Gaspard cited comments by the aid group’s director that indicated there were no guarantees that the negotiated release of Korkie would have proceeded smoothly, but admitted the talks appeared to have made progress.

We were just completely unaware of those developments and had to act hastily.

Patrick Gaspard, telling reporters that the U.S. was under pressure to act quickly

U.S. President Barack Obama has said he ordered the raid because Somers was believed to be in “imminent danger” after al-Qaida released a video showing Somers and threatening to kill him in three days if the U.S. did not meet the group’s unspecified demands.

We choose to rejoice in the memories of Pierre and keep him alive in our hearts. We honor Pierre’s legacy and give Glory to God for his life and death

Yolande Korkie, wife of Pierre, in a statement released Sunday 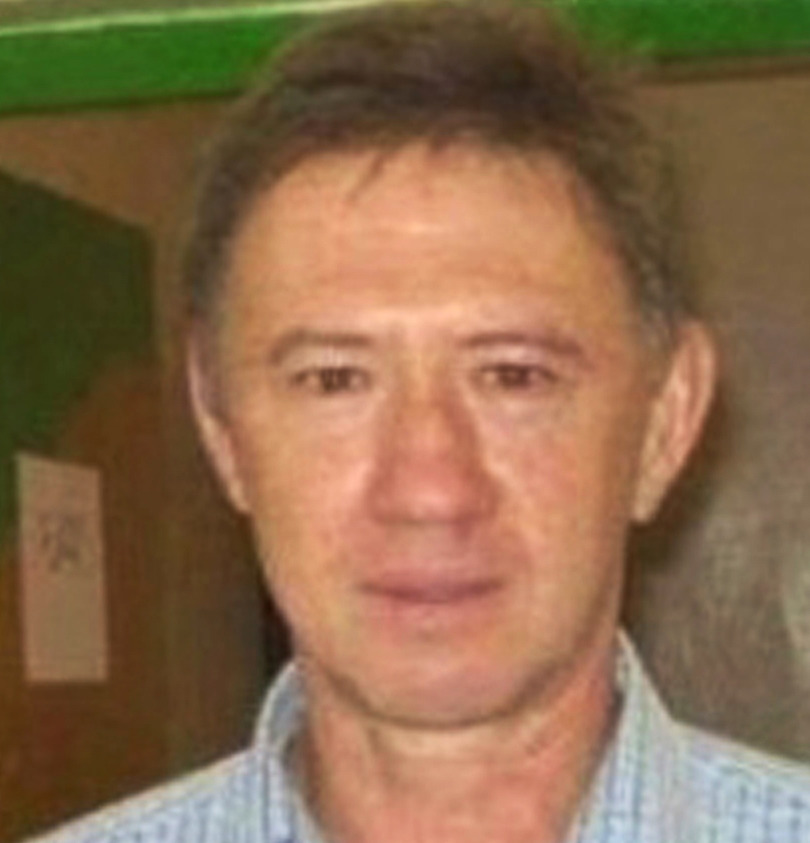