A Washington Post journalist detained in Iran for over eight months is accused of “espionage” and “acting against national security,” the semiofficial Fars news agency reported Sunday. Iranian officials have previously said Jason Rezaian is facing “security” charges and that he will stand trial before the Revolutionary Court — which mainly hears sensitive cases involving national security. The Fars report alleged that Rezaian had obtained economic and industrial information from Iran and sold it to unnamed Americans.

Any charges of that sort would be absurd, the product of fertile and twisted imaginations. We are left to repeat our call on the Iranian government to release Jason, and in the meantime, we are counting on his lawyer to mount a vigorous defence.

Rezaian, along with his wife, Yeganeh Salehi, and two photojournalists were detained on July 22 in Tehran. All were later released except Rezaian, who is a dual U.S.-Iranian citizen. Iran does not recognize dual nationality. The Post, U.S. officials and Rezaian’s family have all called for his release. When contacted, Rezaian’s brother Ali declined to comment. 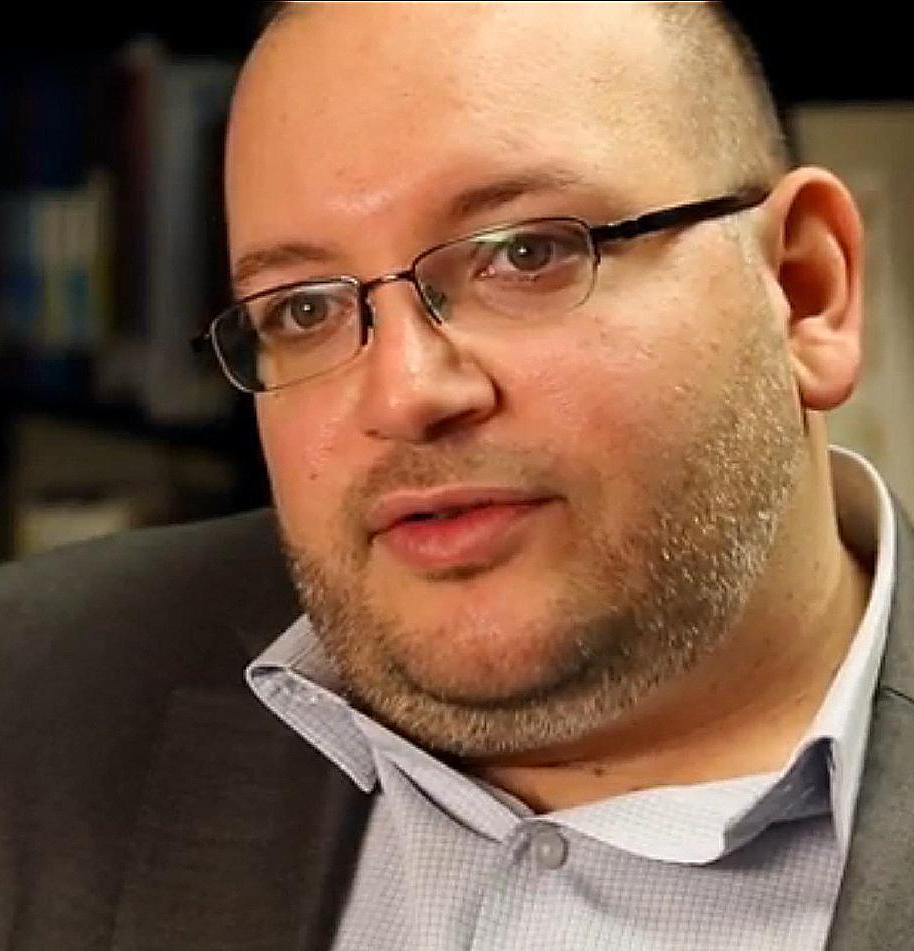