Uber gets fast and furious in Singapore, offering rides in Maseratis and Lamborghinis

Uber has ‘souped up’ its fleet in Singapore with chauffeured Lamborginis and Maseratis as part of its new ‘supercar’ offering. The taxi app has teamed up with luxury car rental company DreamDrive to develop the service, which has kicked off on a trial basis until May 20. Singapore Uber users can request a 570 horsepower Lamborghini Gallardo Spyder which boasts a top speed of some 300 km/h or a Maserati GranTurismo Coupe, which 100 km/h in less than five seconds. A word of caution, the cost of a single ride could wipe out your whole month’s taxi budget! The base fare for cruising around town is $150 and $120, respectively, in addition to a $5 a minute charge.

Response was overwhelming [during the launch weekend promotion] and demand was sky high. Anytime the car freed up and went back online it was booked right away for the next trip.

Despite the steep rates, the service has created a buzz with Uber users in the city-state, where owning a supercar is a mere pipe dream for most. Hefty taxes on automobile ownership make Singapore one of the most expensive cities in the world to own car. A mid-range sedan, for example, costs north of $73,000 - that’s $100,000 Singapore dollars. Owning a supercar is another story. A Maserati GranTurismo Sport sells for around $437,000. In the U.S., the same car costs under $200,000. 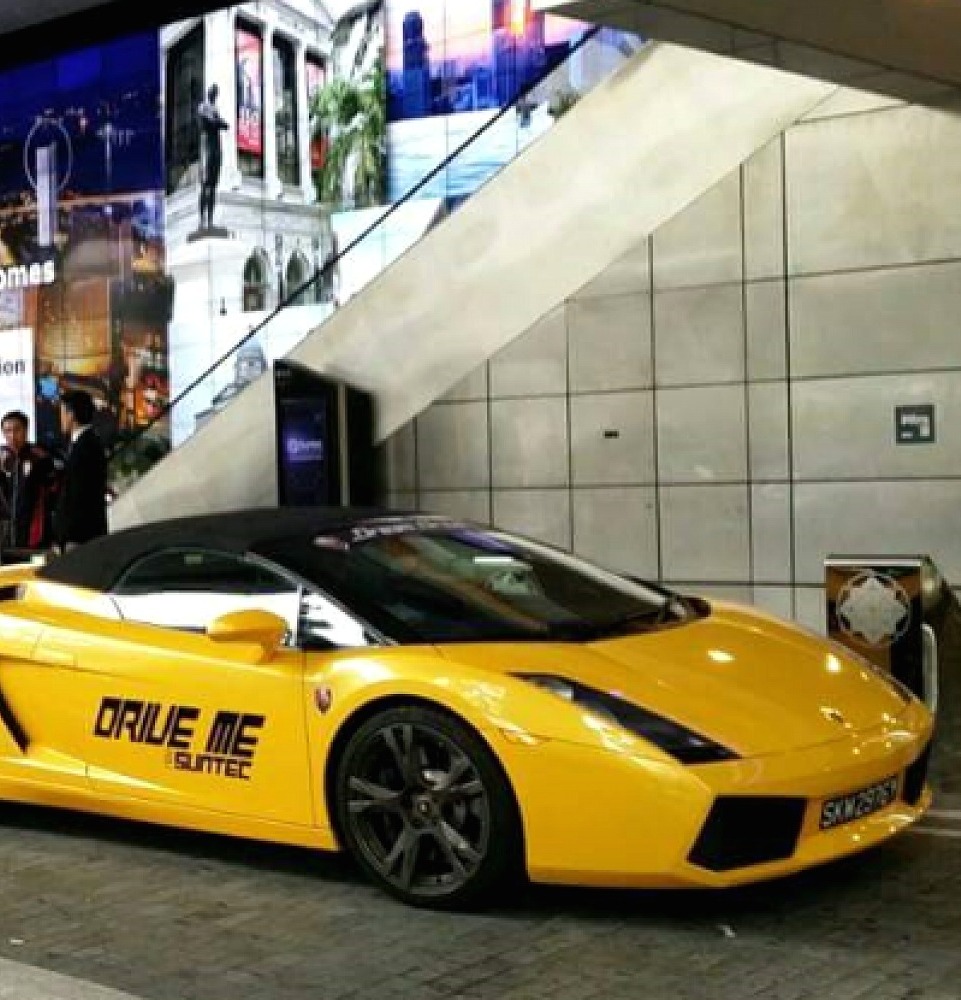