Ride sharing service Uber is seeking a patent for its “surge pricing,” in which riders are sometimes charged exorbitant amounts at times of high demand. Uber initially had a patent application rejected by the U.S. Patent Office in September 2013, but it is appealing that decision. Surge pricing is one of the innovations that separates Uber from traditional taxi services, which charge a fixed rate that is generally set by a city’s taxi commission. New guidelines announced by the Patent Office just last week could change the way the office rules on its application, according to a patent expert. The new rules seek to strike more of a balance between rewarding innovators and promoting free commerce, said Michael Messinger, a director at the law firm Sterne Kessler. 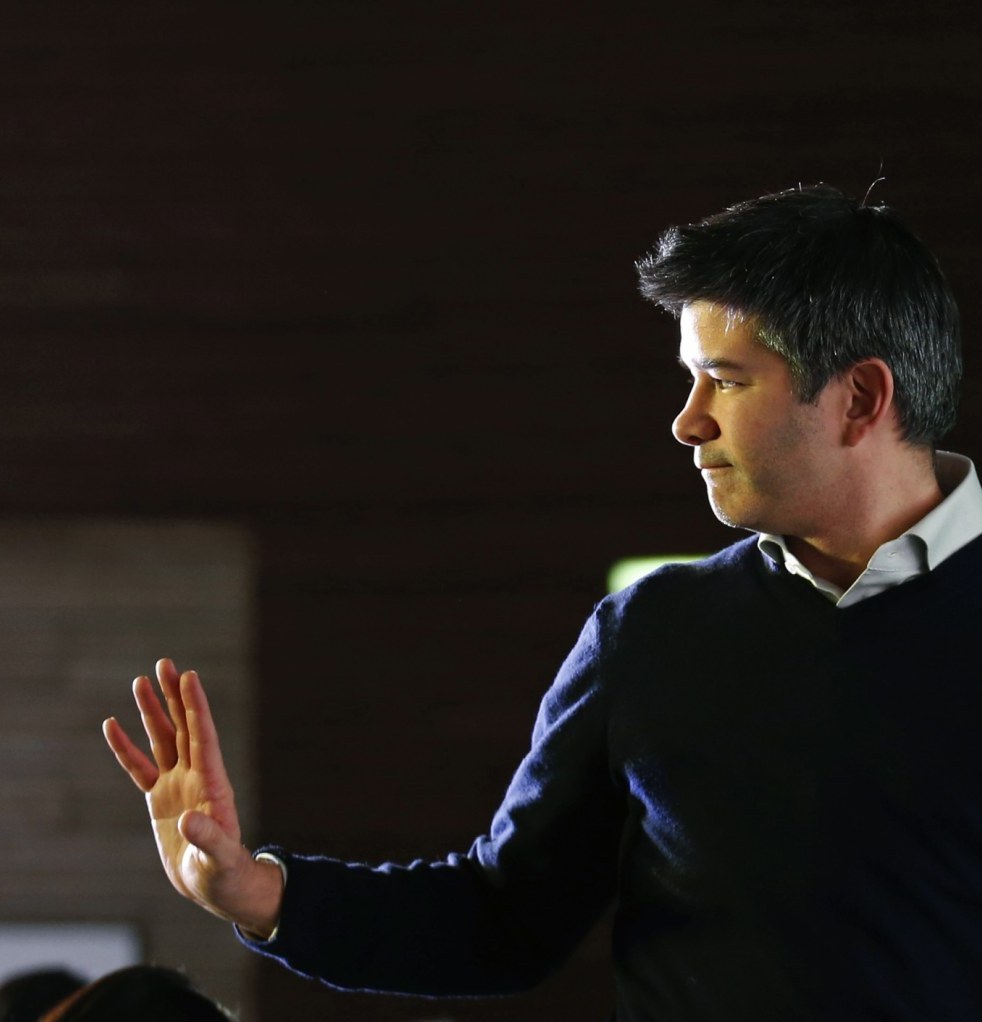