Uber ties up with Times Internet for India expansion

Uber Technologies Inc, the online ride-hailing company, has entered into a “strategic partnership” with Times Internet, as it looks to expand operations in India, its largest market outside the United States. An Uber spokeswoman said Times Internet, the digital arm of the Times of India media group, would invest “well under” one billion rupees ($16 million) in Uber, that is worth an estimated $40 billion. Under the agreement, Times Internet will work on promotions to increase awareness about Uber and also help the U.S.-based taxi company localize its services for India.

The deal is centered around a commercial marketing arrangement accompanied by a small investment.

The deal comes at a time when Uber is battling regulatory ambiguity over how it will continue to operate in India’s capital city, where it was banned following criticism over screening of its drivers after one of them was accused of rape in December. Uber, however, resumed operations in the city after applying for a radio taxi license in January. Its application is still under review. Uber currently offers services in 11 Indian cities including New Delhi

India is one of our fastest growing markets … where we are investing heavily in continued growth. 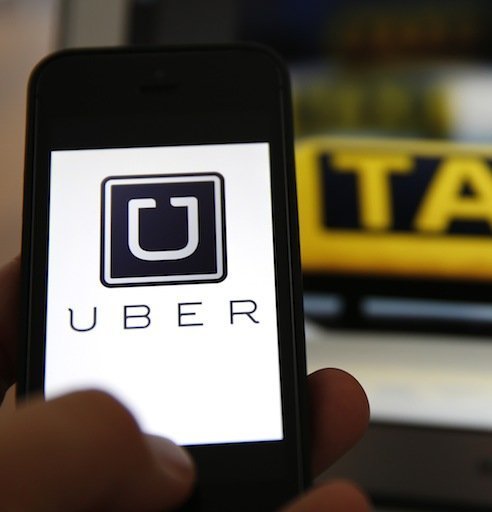