President Barack Obama has said France and the UK are joining humanitarian efforts in Iraq, flying in food and water supplies for those cut off by ISIS forces. Australia could be involved within days, Prime Minister Tony Abbott announced Saturday. Abbott said the U.S. has asked Australia to consider participating in air drops for the thousands of people stranded in the mountain area near the north of the country. The U.S. unleashed its first airstrikes in northern Iraq against militants of the ISIS group on Friday amid a worsening humanitarian crisis. The extremists have threatened to kill more than 300 families from Iraq’s Yazidi ethnic minority unless they convert to Islam, witnesses and a Yazidi lawmaker told Reuters on Saturday.

This campaign of terror against the innocent and its grotesque and targeted acts of violence bear all the warning signs and hallmarks of genocide. For anyone who needed a wake-up call, this is it.

The families in the villages of Koja, Hatimiya and Qaboshi are surrounded by the Sunni militants who are mounting an offensive through northern Iraq which has sent tens of thousands of Yazidis and Christians fleeing for their lives, prompting international outrage. ISIL have captured hundreds of women from the Yazidi religious minority, according to an Iraqi official, while thousands of other civilians fled in fear, with some trapped on a mountaintop by the militants. U.S. Defense Secretary Chuck Hagel said more than 60 of the 72 bundles of food and water airdropped onto the mountain reached the people stranded there. 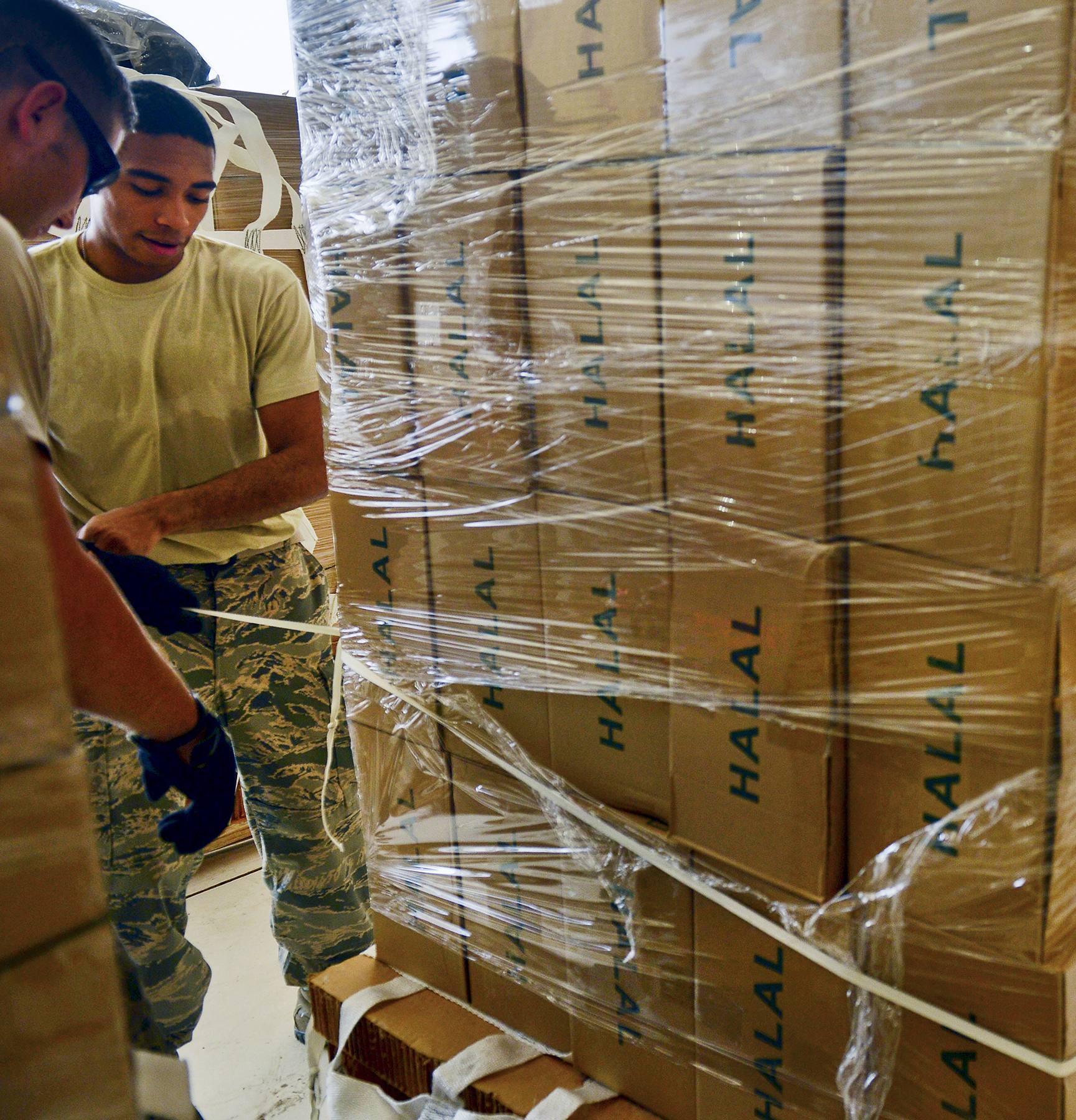