With freezing temperatures gripping Kiev, Ukraine’s state energy firm Naftogaz said on Friday it had transferred $378 million to Russia’s Gazprom to buy Russian gas for December, paving the way for the first shipments since Moscow cut supplies in June. Flows to Ukraine from Russia were severed in a dispute over prices and debts. Naftogaz’s announcement comes after the loss of six Ukrainian soldiers in the past 24 hours despite both Kiev and the pro-Russian rebels committing themselves to a new truce the previous day. The toll was one of the highest reported by the Ukrainian armed forces in recent weeks.

What we need is to achieve real ceasefire, to set up real control for the Russian-Ukrainian border, and of course to get a breakthrough on hostages.

Meanwhile, Ukrainian Foreign Minister Pavlo Klimkin demanded the cancellation of the “so-called elections of November 2”, held by pro-Russian separatist rebels in eastern Ukraine and not recognised by Ukraine or the West. Cash-strapped Kiev had delayed buying new supplies, but increasingly cold weather has forced it to draw down on severely depleted reserves. 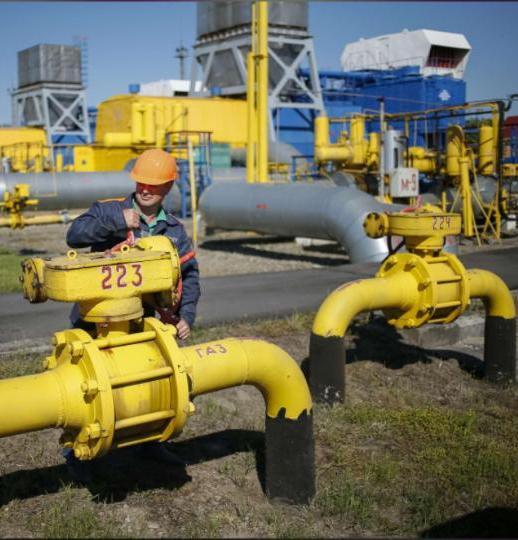