The G20 leaders summit in Australia starting on Saturday is setting up as a showdown between Western leaders and Russian President Vladimir Putin, following fresh reports of Russian troops pouring into eastern Ukraine. The G20 leaders summit in Brisbane is focused on boosting world growth, fireproofing the global banking system and closing tax loopholes for giant multinationals. But with much of the economic agenda agreed and momentum building on other big issues after a breakthrough climate change deal signed last week at APEC in Beijing between the United States and China, security concerns are moving to center stage.

They’ve been key towards sending a shared message to the Russians and the Ukrainian government. So it will be an opportunity for [President Obama] to check in with them.

In Brisbane, Obama will be discussing his frustration over Ukraine with a key bloc including German Chancellor Angela Merkel, French President Francois Hollande and British Prime Minister David Cameron. Ukraine accused Russia on Thursday of sending soldiers and weapons to help separatist rebels in eastern Ukraine launch a new offensive in a conflict that has killed more than 4,000 people. The United States has warned Russia the West might punish it further for its “military escalation” of the crisis. In addition to Ukraine, the crises in the Middle East — from Syria to the Islamic State — are threatening to overshadow the economic agenda.

They were cautious at first but obviously the United States itself has been missing out on revenue from a number of these large multinationals. 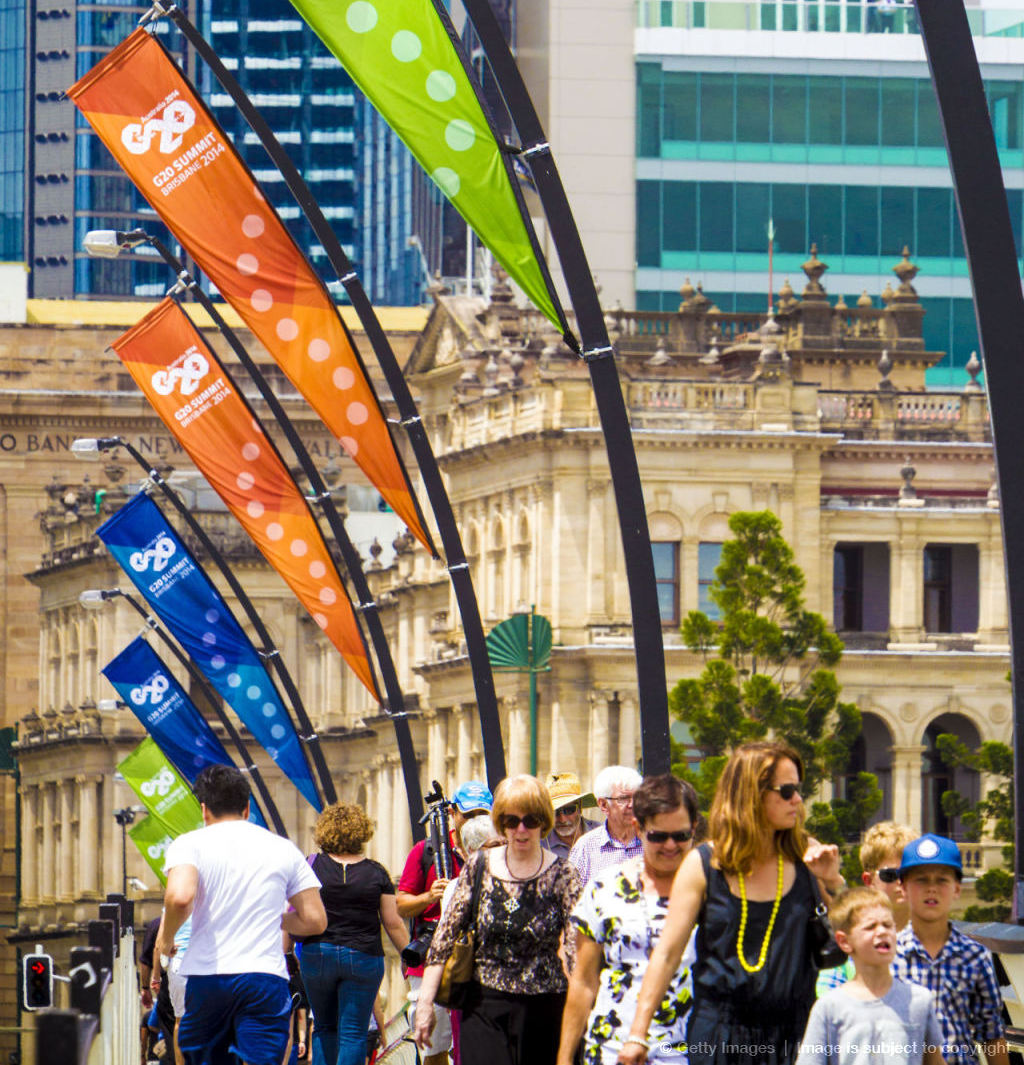