Ukraine’s prime minister says two drones have been delivered to the country so international observers can monitor the rocky cease-fire between government forces and pro-Russian separatists in eastern Ukraine. Prime Minister Arseniy Yatsenyuk said the drones will be given to the Organization for Security and Cooperation in Europe after they are cleared by customs. The Western rush in support of Ukraine came one month into a cease-fire that has done little to resolve Europe’s worst crisis in decades and still threatens to break the ex-Soviet country apart.

The Sept. 5 cease-fire has been routinely violated. The government-controlled airport in the biggest rebel-held city, Donetsk, is a key flashpoint and residential neighborhoods nearby are frequently hit by artillery crossfire. The Ukrainian prime minister says Russia is doing nothing to mitigate the hostilities. He accuses Moscow of stationing troops in Ukraine — a claim Russia has denied. 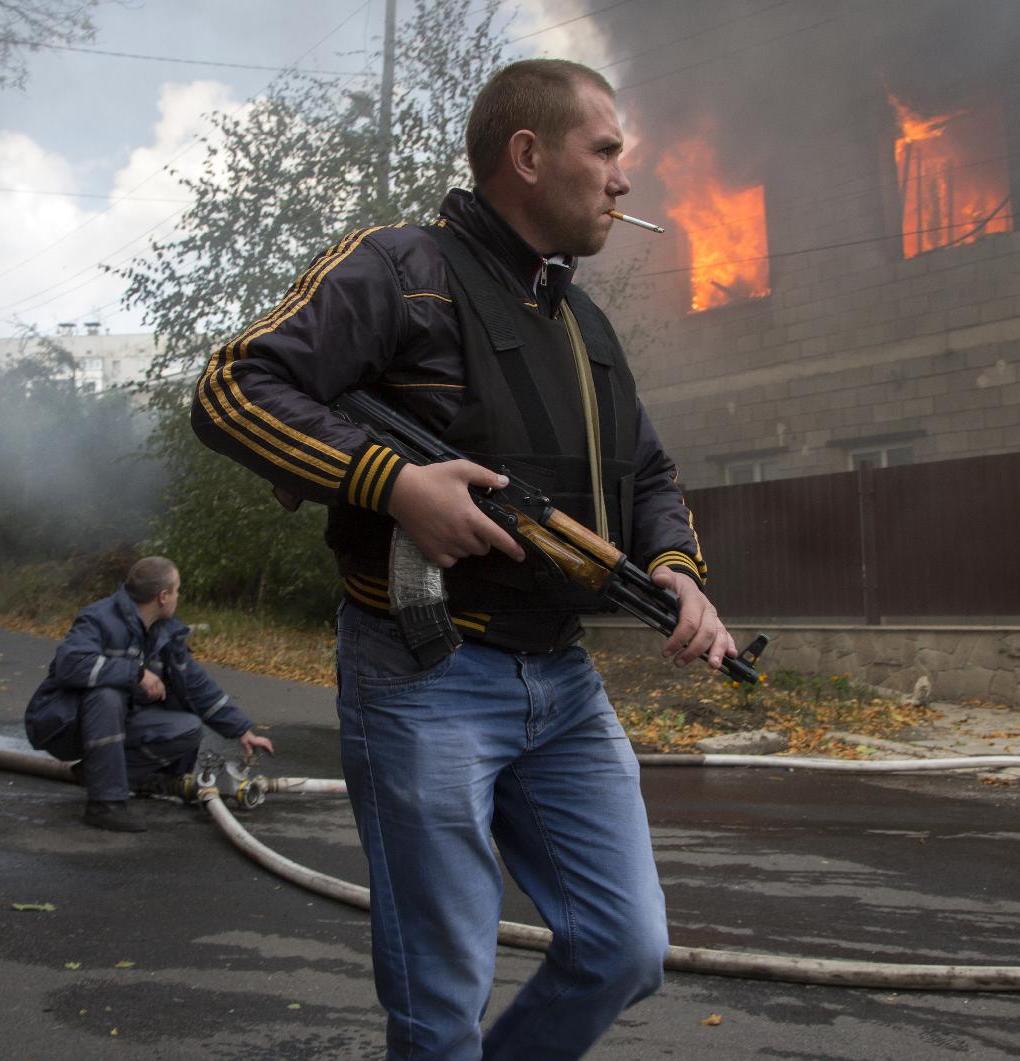