Ukraine’s President Petro Poroshenko slammed a month-old peace deal with pro-Russian rebels as “not working” Sunday as a pro-government militia member was killed in continuing clashes. ”The truth is that the accord is not working,” Poroshenko told Germany’s Bild newspaper in an interview at the start of a two-day visit to Berlin, accusing the separatists of reneging on their end of the February 12 accord. Poroshenko accused the rebels of continuing to attack government positions on a daily basis, “often more than 60 times a day”, and of thwarting the work of European ceasefire monitors. The monitors from the Organization of Security and Co-operation in Europe say they cannot confirm both sides are fulfilling their commitment to withdraw heavy weapons without being given full access to their inventories. The observers have particularly complained of obstructions in inspections on the rebel side. Poroshenko, who is to hold talks on Monday with Chancellor Angela Merkel, one of the architects of the peace deal, said the Minsk agreement was “a hope, not a reality.”

There has to be a reaction to the violation of the ceasefire. It could be more sanctions — in any case the current sanctions should be extended to the end of the year.

On Monday, Russians will mark the anniversary of a referendum in Crimea that set the stage for Russia to annex the peninsula from Ukraine and inspired the insurgency in Ukraine’s east. Crimea will celebrate its year with Russia with three days of rallies and concerts in the capital, Simferopol. Celebrations are also planned later in the week in Moscow. Within a month of Russia’s takeover of Crimea, Ukraine’s eastern Donetsk and Lugansk regions had erupted. 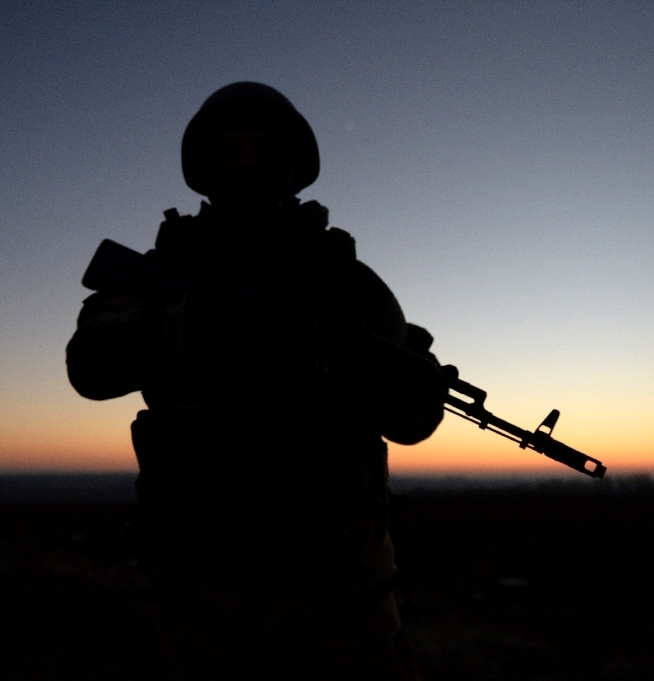